Kourtney Kardashians and Travis Barker’s romance have seemingly failed to impress fans who continued to spot ‘red flags’ in the couple’s relationship.

One user claimed that Travis is not letting the reality TV star make her own decisions.

“I don’t see Kourtney making her own decisions very much, at least not in his presence. (He’s always present),” the post read.

“I probably wouldn’t have noticed if it didn’t seem like he was making several decisions for the both of them. E.g. she voiced that she had wanted to look at houses in Malibu, and they end up going where he wanted instead,” The Sun quoted another post.

“Travis couldn’t accompany Kourtney to SNL because of his son’s bday in LA – so Kourtney didn’t go. Especially because Scott was going,” it added.

“He initiates all the PDA, and no matter how inappropriate it may seem, she complies,” another fan criticized the couple. 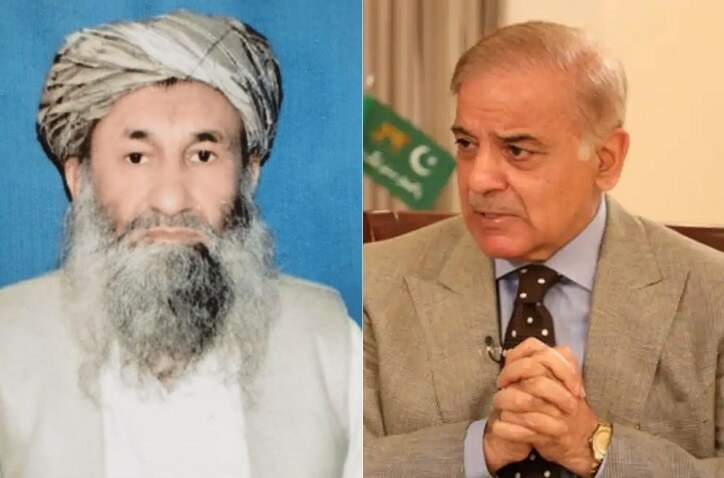 Tom Odell sings for Ukrainian refugees at Romanian station Tom Odell sang his hit “Another Love”, which has become a symbol of Ukraine’s resilience on […]

Jennifer Garner turns tourist for a day in Chicago: Watch

Jennifer Garner turns tourist for a day in Chicago: Watch Jennifer Garner recently put on a touristy hat and wandered around Chicago’s recreational places. On […]

Prince William and Kate Middleton, who returned from their amazing royal tour of Caribbean on Sunday, have been tipped to “take greater control of events” […]

Meghan Markle seemingly wants to ‘move on’ from her feud with the royal family. Author Tina Brown admits that Queen’s death may crumble the monarchy […]