First polio case in over a year reported in North Waziristan


A 15-month-old boy from North Waziristan was left paralysed by wild poliovirus in the first such case reported in Pakistan in over a year, it emerged on Friday.

According to a statement issued by the National Emergency Operation Centre (NEOC), it is also the third case of wild poliovirus to be recorded globally so far this year.

The wild poliovirus type 1 (WPV1) was confirmed in a child from North Waziristan on April 22 by the polio laboratory at the National Institute of Health, Islamabad with the onset of paralysis on April 9, the statement said.

“The polio laboratory also confirmed [the] detection of a positive environmental sample collected on April 5 from Bannu district of the same province. Both these viruses are closely related to each other,” it said.

On January 27, Pakistan had completed one year without detection of a polio case. The only case in 2021 was reported from Balochistan while all other federating and administrative units remained polio free.

“This is, of course, a tragedy for the child and his family and is also very unfortunate both for Pakistan and polio eradication efforts all over the world. We are disappointed but not deterred,” said National Health Services Secretary Aamir Ashraf.

He said that the case had appeared in southern Khyber Pakhtunkhwa where the poliovirus was detected in the environment late last year and where an emergency action plan was already being implemented.

“The national and provincial polio emergency operation centres have deployed teams to conduct a full investigation of the recent case, while emergency immunisation campaigns are underway to prevent further spread of the wild poliovirus in Pakistan,” he added.

The NEOC handout added that southern KP had been identified by the polio programme as the area most at risk after wild poliovirus was detected in environmental samples in the last quarter of 2021.

“This validates the programme’s concerns about virus circulation in southern KP and strengthens our resolve to reach every child with the polio vaccine,” said NEOC Coordinator Dr Shahzad Baig.

Baig said that in order to address the challenges in southern KP, the government and global polio partners had already initiated an emergency action plan.

The statement said that wild poliovirus types 2 and 3 have been eradicated globally, while WPV1 cases are at a historic low. “Two other WPV1 cases have been reported this year, one each in Afghanistan and Malawi,” the statement added. 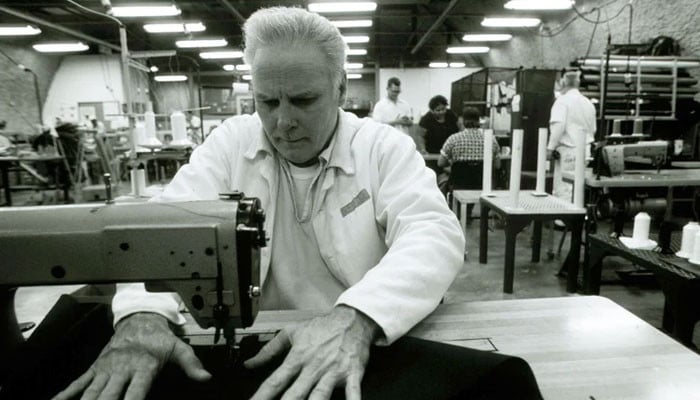 People blacking out Imran, not media: Aurangzeb | The Express Tribune

Updated 02 Jul, 2022 With the latest verdict, the judiciary seems to have unintentionally entered the political arena, which is not desirable. 02 Jul, 2022 […]

Two terrorists were killed during an exchange of fire with security forces in Kulachi area of Khyber Pakhtunkhwa’s Dera Ismail Khan district, the Inter-Services Public […]