The Pakistani diplomat, sources said, has reached Islamabad and will attend the NSC meeting convened by Prime Minister Shehbaz Sharif at PM Office to discuss the “threat letter”.

Former premier Imran Khan, who was voted out through a no-confidence motion, brandished a “threat letter” on March 27 at a public gathering before his ouster claiming that his government had been threatened by the US and the Opposition was involved in the conspiracy.

The PTI has claimed that the Imran Khan government was toppled because of the independent foreign policy and most recently due to the PM’s Russian visit.

The US has rejected the allegations and said there is no truth in them.

Not only this, DG ISPR Major General Babar Iftikhar had also rejected the perception of a foreign conspiracy behind the no-trust motion.

Addressing a press conference on April 14, the military spokesperson had clarified that the word “conspiracy” was not used in the statement issued after a meeting of the NSC last month.

The military’s spokesperson had said he cannot discuss what was discussed in the meeting, but noted that the word “conspiracy” was not used.

The NSC meeting was called on March 31 by former prime minister Imran Khan to discuss the matter. All the services chiefs and DG ISI had also attended the huddle.

PM Shehbaz, soon after taking becoming the prime minister, had also said that the government will summon a meeting of the Parliament’s National Security Committee where the military leadership will brief the lawmakers. 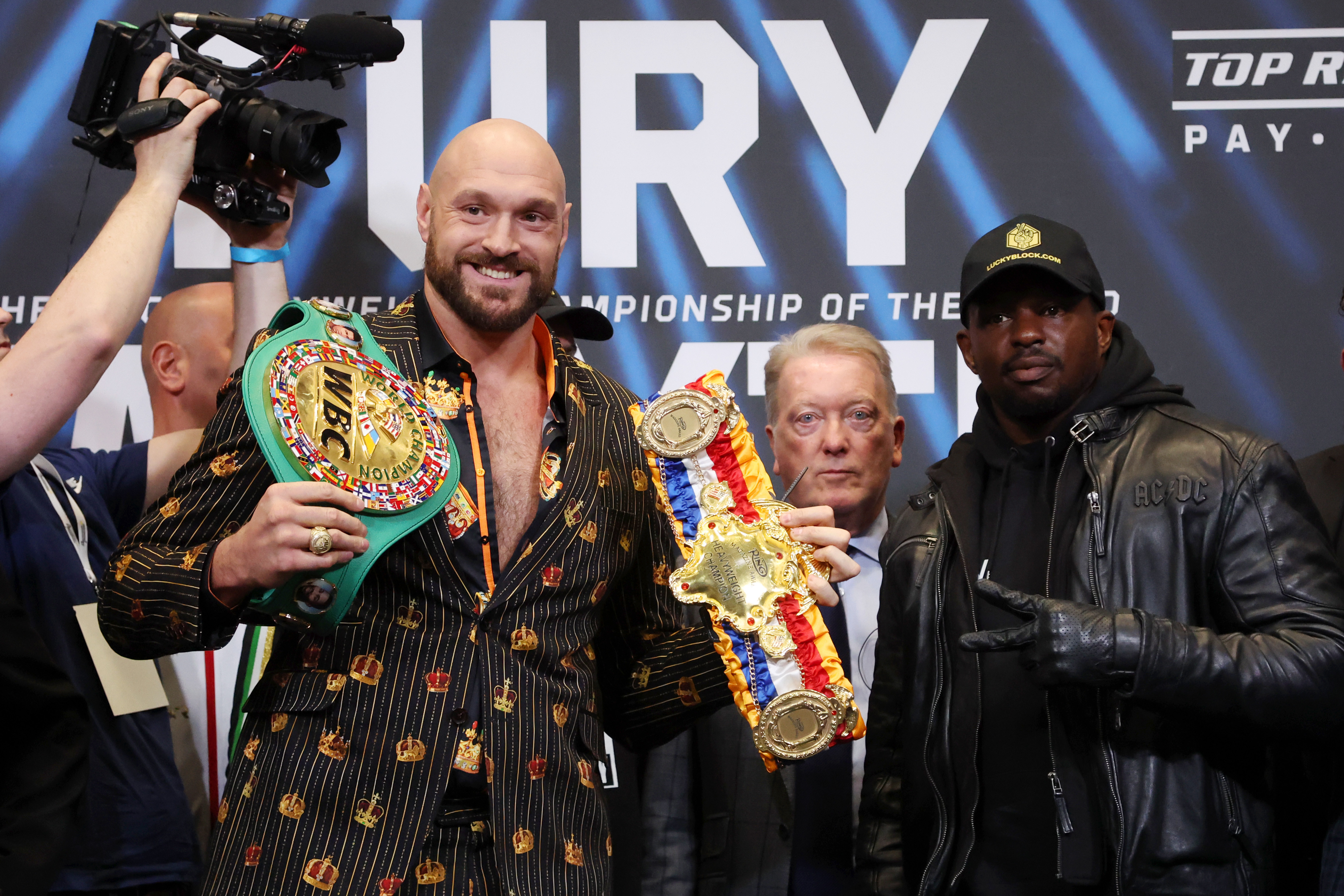 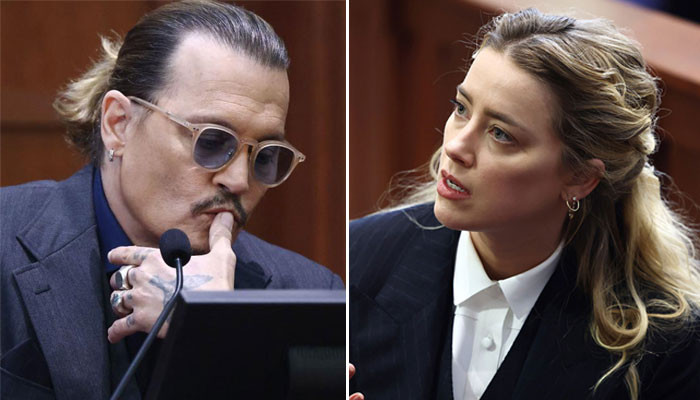 Being apolitical is the only option

A view of the National Assembly. -Geo.tv/file Pakistan, near its 75th anniversary, is unfortunately again facing a grave political and economic crisis. Its foreign reserves […]