Former Portugal defender Xavier rediscovers himself thanks to Islam


Former Portuguese football player Abel Xavier told Anadolu Agency on Friday he got to know Islam in Istanbul while he was playing for Turkish club Galatasaray in 2003.

The 49-year-old Mozambican-born Portuguese national said he was Catholic but changed his view about Islam after playing in Turkiye which had a huge effect on him becoming a Muslim.

“After retiring from football, I announced in a press conference that I converted to Islam,” he said.

Xavier, who also played for Everton and Liverpool, was a Portugal defender at the UEFA EURO 2000 where his nation were eliminated by France 2-1 with a golden goal in the semifinals.

He represented Portugal at the 2002 FIFA World Cup as the Selecao were eliminated in the group stage.

“As the azan (call to prayer) is Arabic, I don’t understand the words exactly. But I feel relaxed when I hear it. The azan relaxes me … I was happy to hear it often in Istanbul,” said Xavier, adding that he figured out Islam is a peaceful and relaxing religion.

“I found peace and freedom in Islam,” he said and “rediscovered” himself thanks to Islam.

“Sharing is important to me, and Islam is a sharing religion,” he said.

Xavier also said that he did not face any reaction in Portugal, where the majority is Christian, mainly Roman Catholic.

“Portugal is a multi-cultural country that keeps a open house to everyone. When I said I became a Muslim, I did not have any reaction. But when I dyed my hair blond, they criticized me much in Portugal. Even today, people know me by my hair color,” he said.

“We lost to France after I had handballed French forward Sylvain Wiltord’s shot in extra time of a EURO 2000 semifinal match that led to a penalty scored by Zinedine Zidane. I was then criticized much for my appearance, especially my hair color,” Xavier said, adding that it did not matter what people thought about him.

Xavier, who won the Portuguese league title with Benfica, and the English League Cup with Liverpool, ended his career in 2008.

Xavier had 20 international caps for Portugal. 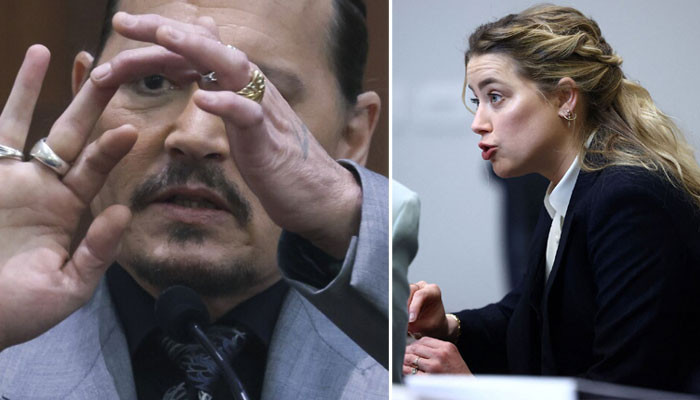 KARACHI: Former West Indian captain Darren Sammy received the Sitara-e-Pakistan award for his role in the revival of international cricket in Pakistan. Sammy was one […]

Humid, Partly Cloudy Weather Likely to Prevail In Most Districts of Country

Humid and partly cloudy weather is likely to prevail in most districts of the country during the next 24 hours. However, rain with wind and […]