Formula 1 fever will hit Italy with the fourth race of the season in the World Championship on Sunday.

The fourth leg of the championship will be held on the 4.9-kilometer (3-mile) Autodromo Internazionale Enzo e Dino Ferrari, also known as Imola Circuit.

The sprint race of the Italian Grand Prix will kick off on Saturday at 1430 GMT. The 63-lap race will be held at 1300 GMT on Sunday.

Charles Leclerc of Ferrari, who currently leads the driver standings with 71 points reached the top of the podium in Bahrain and Australia, while Max Verstappen of Red Bull tasted a win in Saudi Arabia.

The top five lists of the drivers and constructors are as follows: 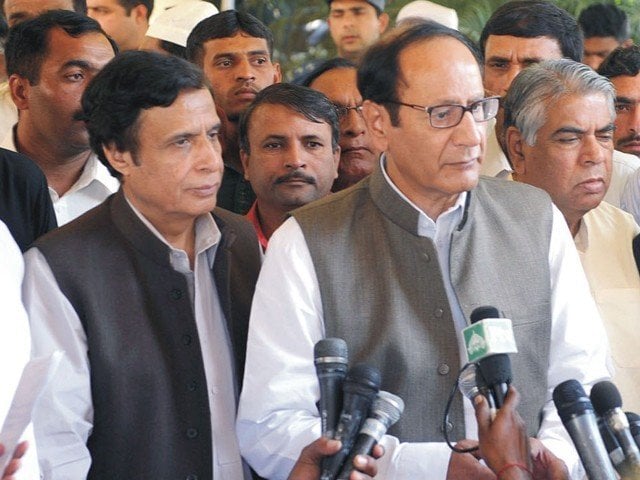 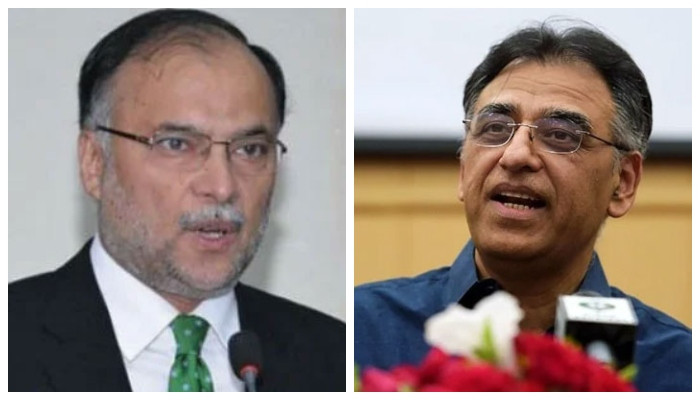 Google has released the “Switch To Android” application which facilitates iOS users to transfer their data on Android devices.  A report by 9to5Google mentioned that […]

The ODI leg of Pakistan’s tour to Sri Lanka in 2022 has been scrapped, with just the two Tests now slated to take place […]