Emmanuel Macron appears to have opened up his lead against the French presidential rival, Marine Le Pen, according to the latest opinion polls, on the last day of campaigning before Sunday’s second-round vote.

In an Ipsos survey, 57.5% of those questioned said they intended to vote for the incumbent president, against 42.5% for Le Pen. Even allowing for a 3.3 point margin of error, a result along those lines would give Macron a convincing victory.

Another poll by BVA published on Friday suggests Macron would win by a margin of 11 percentage points.

On Friday, hours before the midnight deadline for electioneering and polling to stop, Macron was heading to Figeac in the Lot department in south-west France for a final rally.

Macron will need to beat Le Pen by a considerable margin if he is to argue he has a mandate for his programme, whose most controversial measure includes raising the official retirement age – a policy that has already caused lengthy national strikes and protests.

Although Le Pen’s campaign team have been hammering home the message that Macron was “arrogant and disdainful” towards her in Wednesday’s live debate, the voters appear to think otherwise. A poll after the face-off that lasted almost three hours found a majority of those asked found him the most convincing.

The biggest challenge for both candidates will be to catch reluctant floating voters who supported other candidates, particularly those on the left and specifically the 7.7m who chose Jean-Luc Mélenchon in the first round and who will be tempted to abstain or cast a blank vote.

A major uncertainty going into the weekend of the vote is the potential level of abstention. Almost a quarter of the eligible population failed to vote in the first round two weeks ago and many of those politically orphaned by the result are unlikely to have their arms twisted into voting for either of two candidates they dislike. Around one-third of Mélenchon voters have said they will stay at home on Sunday.

On Friday, Le Pen urged people to “get up and make your choice: Emmanuel Macron or France?” she tweeted.

On Sunday, the polls will open at 8am and close at 7pm across most of France and 8pm in major cities. Voting opens on Saturday in France’s overseas territories. 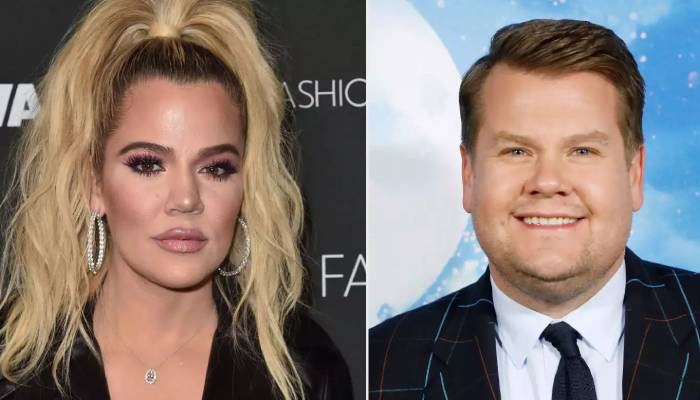 The UN’s refugee agency has condemned Boris Johnson’s plan to send asylum seekers to Rwanda as “a symbolic gesture” that will be unworkable in practice. […]

In call with Biden, China’s Xi warns against ‘playing with fire’ over Taiwan

WASHINGTON: Chinese President Xi Jinping warned US President Joe Biden against “playing with fire” over Taiwan, as concerns mounted over a possible visit to the […]