Punjab Chief Minister-elect Hamza Shahbaz said Wednesday that the only solution to taking the country forward is fresh polls, but before that,  election reforms are necessary.

Speaking during Geo News’ programme “Aaj Shahzaib Khanzada Kay Saath”, Hamza said: “If we want to take this country forward, then the free and fair election is the only solution.”

“…but there are elections reforms and the Election Commission is also asking time for preparations,” he maintained.

The chief minister also criticised ex-prime minister Imran Khan for his revenge politics and “violation of the Constitution”.

“Imran Khan has subverted the Constitution and trampled it under his feet. [But] now it is enough. Imran Khan will have to face the court of law as well as the court of the public,” said Hamza, adding that, “you will have to be accountable in the Toshakhana and foreign funding cases as now, it’s your turn.”

Talking about corruption cases against the Sharif Family and the PML-N leadership, Hamza said: “We have faced the worst form of vengeful politics”.

He added that the former aide to the prime minister on accountability Shahzad Akbar, who accused the Sharif family of corruption, has himself fled the country.

He further stated that the PTI-led government failed to prove the corruption cases against them.

He also criticised Imran Khan’s meeting with US Congresswoman Ilhan Omar who is on a visit to Pakistan.

“If the US had hatched a plot against Imran Khan’s government then why are they meeting with American officials,” asked Hamza Shahbaz. 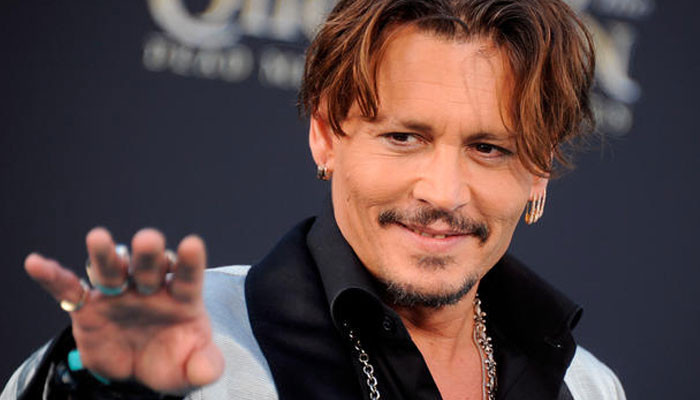 The situation in the Defence Housing Authority (DHA), Karachi. — Twitter/Karachi Doppler The first spell of the monsoon in Karachi has broken the average three-month […]

Supreme Court will not be not influenced by criticism: CJP Umar Ata Bandial