‘G20 cannot function with Russia at the table’


The Group of 20 major economies (G20) cannot effectively function as long as Russia remains a member, Canada’s finance minister said on Friday after a week of protests of Moscow’s war in Ukraine at the International Monetary Fund and World Bank meetings in Washington.

Discord over Russia’s presence at the meetings has been on display all week, with officials from the US, Canada, Britain and other Western countries staging walkouts three days in a row whenever Russian officials spoke. read more

The G20 finance ministers and central bank governors, who met in Washington on Wednesday, failed to agree on its traditional communique outlining economic policy goals as Russia blocked strong language condemning its invasion of Ukraine.

“Russia does not have a place at the table of countries who have come together to maintain global economic prosperity,” Freeland said, adding Russia has violated longstanding international rules with its invasion of southern Ukraine. “You can’t be a poacher and gamekeeper at the same time.”

The tensions have called into question the effectiveness of the G20, which includes Western countries that have accused Moscow of war crimes in Ukraine, as well as China, India, Indonesia and South Africa, which have not joined Western-led sanctions against Russia over the conflict.

This year’s G20 host country Indonesia is still optimistic that progress can be made on a number of issues despite the tensions, Indonesian Finance Minister Sri Mulyani Indrawati told Reuters in an interview.

“Even with a walk out, we all agree” on the substance of work that needs to be done, Indrawati said.

Indrawati said she is more focused on “grassroots” technical work underlying issues such as strengthening a G20 common debt framework for poor countries, and creating a new financing mechanism for future pandemic needs, than issuing a communique at the present stage.

With other G20 finance meetings scheduled for July and October and a leaders summit in November, Indrawati said there was ample time to continue progress.

“If there is no forum at all, then the world is going to be in a much worse place,” with each country setting policy without regard for others.

Freeland, who is of Ukrainian descent, has made impassioned pleas on behalf of Ukraine since Russia invaded the country in late February. read more

On Thursday she directly addressed Russian Finance Minister Anton Siluanov, who joined an IMF meeting virtually, saying his participation was “perverse and absurd” since “your war is making us poorer,” according to a source.

Russia calls its actions in Ukraine a “special operation.”

Previous Article PPP, PML-N to hold another round of talks in London 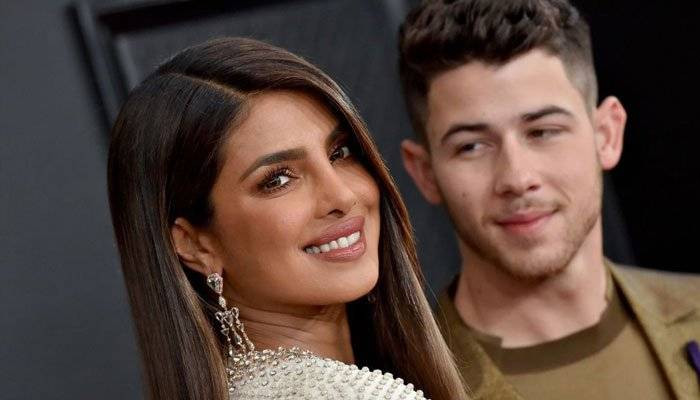 ANKARA: Turkey’s military delegation will travel to Russia this week to discuss details of a possible safe sea corridor in the Black Sea to export […]

Good morning The prime minister is continuing his official visit to Indonesia today, where he has flagged new measures to ease visa restrictions for a […]

Woman with split tongue tastes two different colas simultaneously. — Screengrab via TikTok  A woman who is obsessed with the idea of body modification said […]

Member of the Israeli security forces patrol in Jerusalem. — AFP/File RAMALLAH:  A Palestinian teenager died on Sunday after being shot by Israeli forces in […]