Google has decided to block all third-party apps that have a call-recording feature from its Play Store as per the new policy changes and apps using the Accessibility API to access audio functions on Android devices will be removed from the store by May 11.

In a Reddit post, the updated policy by Google emphasised that third-party apps with a “core functionality intended to directly support people with disabilities are eligible to use the IsAccessibilityTool” while other apps not eligible will have to meet “prominent disclosure and consent requirements”.

The company has been trying to eradicate call recording on Android because of privacy concerns where the other participant is unaware. The feature was blocked on Android 6 and 10, eliminating the use of microphones for call recording. The policy change only affects third-party apps while native apps like Google Phone, Mi Dialer and more will not be affected especially on smartphones like Pixel and Xiaomi.

Google content operations lead, Moun Choi, explained during a dedicated developer webinar that “If the app is the default dialer on the phone and also pre-loaded, accessibility capability is not required to get access to the incoming audio stream. Hence would not be in violation. Since this is a clarification to an existing policy, the new language will apply to all apps starting on May 11.” 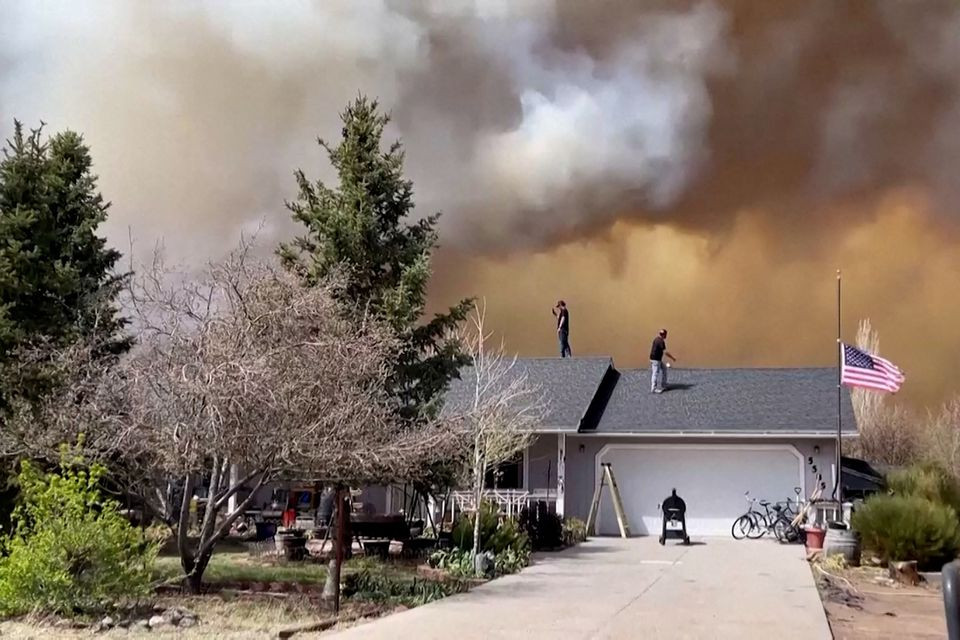 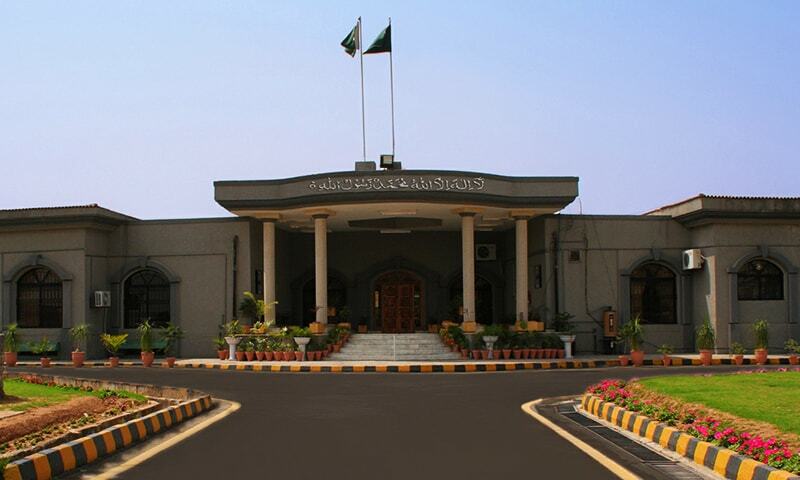 Next Article IHC all set to go live with its proceedings

Twitter is launching a new opt-in feature that will remind users to add alternate text to photo uploads. Through the reminders, Twitter is trying to […]

Dell will discontinue its ‘Mobile Connect’ service for users and the download option will no longer appear for users in the US, Canada and Japan after […]

TikTok, the Chinese-owned video app, said on Sunday it would suspend live-streaming and the uploading of videos to its platform in Russia as it reviews […]

SHANGHAI:  Microsoft Corp’s Bing, the only major foreign search engine available in China, said a “relevant government agency” has required it to suspend its auto-suggest function […]