Federal government has hinted at increasing petrol and diesel prices in the country after Finance Minister Miftah Ismail confirmed that they have agreed to reversing subsidy on fuel products during talks with International Monetary Fund (IMF) in Washington.

Speaking during an event organized by US think tank Atlantic Council, Miftah Ismail said that the IMF program of US$6 Billion has been derailed and they would bring it on track.

“The only aim of the government is to bring economic and fiscal stability,” he said and added, “Measures will also be taken phase wise to increase exports of the country.”

Miftah Ismail further said during the event that US and Pakistan shares cooperation on the basis of mutual traditions.

Earlier, Finance Minister Miftah Ismail held a meeting with the executive directors of the International Monetary Fund (IMF) in Washington on Friday.

He had said the government would give a people-friendly and development-friendly budget despite all odds created by the PTI government. 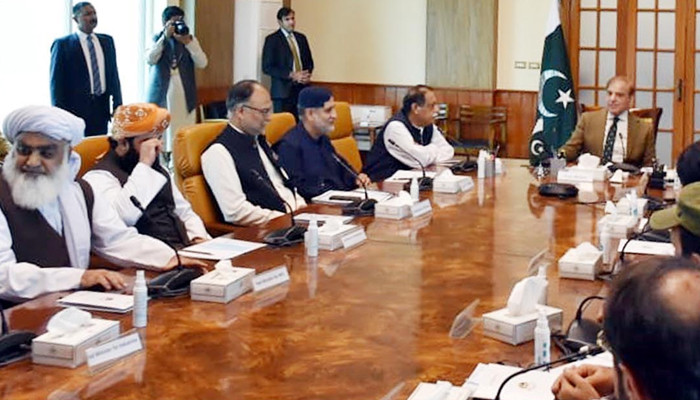 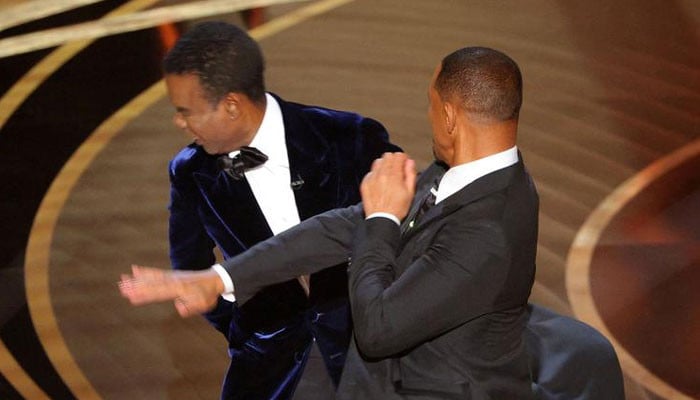 Next Article Will Smith arrives in India after Oscars slap controversy

Anil Kapoor says no to Hollywood projects; Here’s why!

Bollywood’s veteran actor Anil Kapoor, who has been a part of a couple of international projects, reveals being not too keen on taking up more […]

Bollywood Actor Dia Mirza wrote a lengthy note for her niece and ‘first child’ Tanya Kakde who died in an accident in Hyderabad. The Bollywood […]

Scientists have found what could be the youngest planet ever observed. The planet is barely 395 light-years from the Earth and its creation started only […]

T Magazine picks of the week | The Express Tribune