ISLAMABAD: Federal government has hinted at increasing petrol and diesel prices in the country after Finance Minister Miftah Ismail confirmed that they have agreed to reversing subsidy on fuel products during talks with International Monetary Fund (IMF) in Washington, ARY NEWS reported.

Speaking during an event organized by US think tank Atlantic Council, Miftah Ismail said that the IMF program of US$6 Billion has been derailed and they would bring it on track.

“The only aim of the government is to bring economic and fiscal stability,” he said and added, “Measures will also be taken phase wise to increase exports of the country.”

Miftah Ismail further said during the event that US and Pakistan shares cooperation on the basis of mutual traditions.

Earlier, Finance Minister Miftah Ismail held a meeting with the executive directors of the International Monetary Fund (IMF) in Washington on Friday.

He had said the government would give a people-friendly and development-friendly budget despite all odds created by the PTI government. 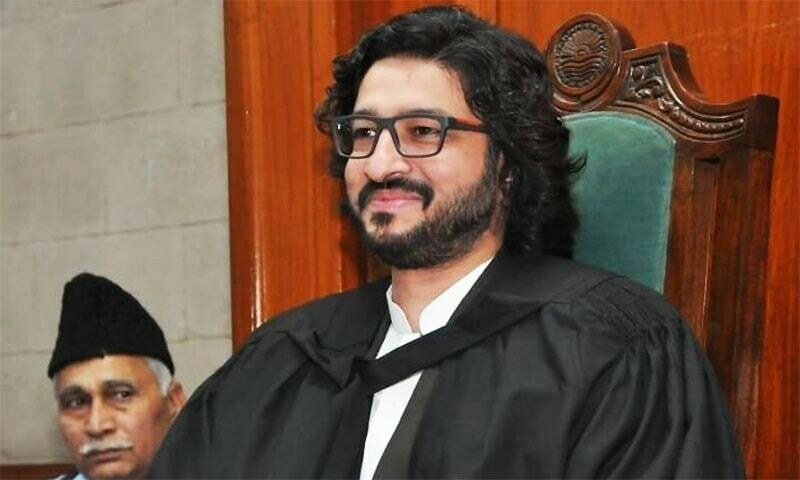 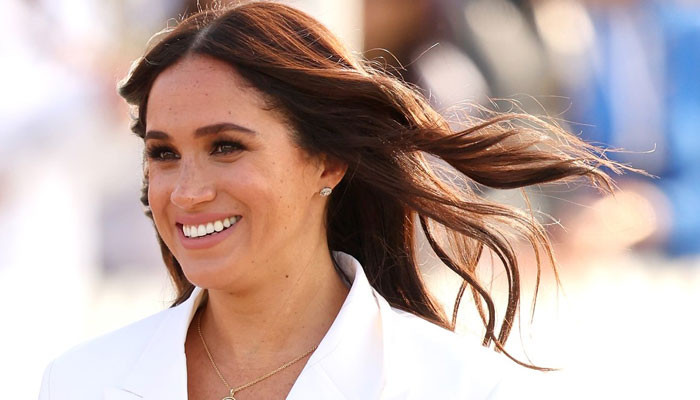 GILGIT: The senior leadership of Pakistan Muslim League-Nawaz (PML-N) has come under heavy criticism in Gilgit-Baltistan (G-B) for extending legal assistance to their political opponent […]

Speaker of the National Assembly Asad Qaiser. — Radio Pakistan/File Asad Qaiser says he will fulfil his constitutional obligations and will proceed in accordance with […]

ISLAMABAD: The Supreme Court (SC) of Pakistan has summoned the Director-General (DG) of Federal Investigation Agency (FIA) and Director Law in sou motu case of […]