Govt to focus on restoration of institutions: Khawaja Saad


Railways Minister Khawaja Saad Rafique has said that the coalition government will focus on the restoration of badly handled institutions till the completion of its constitutional term.

Addressing a press conference here at the PR headquarters on Friday, he said that incompetence, inexperience, incapability, vindictiveness, bad governance and arrogance of Imran Khan was the main cause of his ouster from the government, and his political allies and own party people decided to change the government.

He said that all those people who decided to oppose Imran were known and loyal Pakistani citizens.
The minister said that Imran was an incompetent person, who knew the only foul language. “He targeted not only opposition but also barred civil servants from performing their duties,” Saad said.

The minister said that a nuclear power with a population of 220 million people could not be run on the basis of vindictiveness. He said that Imran had attempted to prove the opposition leadership thieves, then tried to declare them anti-Muslims and now he was trying to declare his opponents as traitors.

“What is your achievement for the country for which the international powers would hatch a conspiracy against you,” he questioned Imran Khan.

However, he said the government would not take any steps against Imran Khan, as it would just do its work for rebuilding the country.

“We have come to power to work, and not a single moment will be wasted,” he said. The minister said that funds had been arranged and no delay would be made in the payment of salaries and pensions to Railways employees and pensioners. 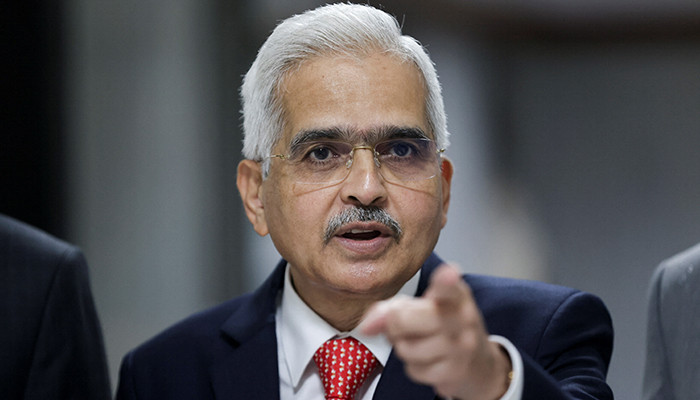 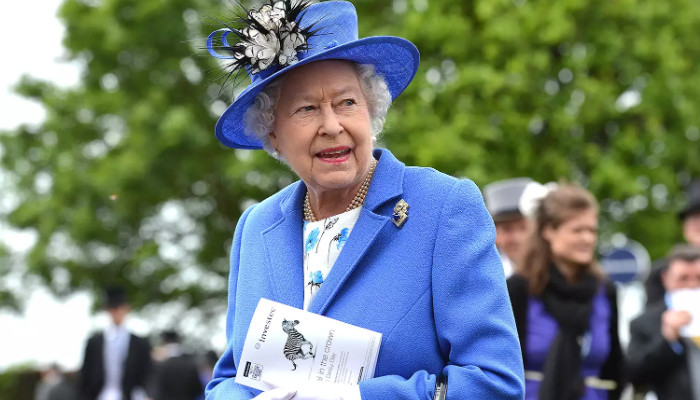 Bollywood diva Sushmita Sen recently revealed that she takes pride in the multiple item numbers she has featured in over the course of her career. […]

HSY all set for his next TV project

ISLAMABAD – Ace fashion designer Hassan Sheheryar Yaseen aka HSY, all set to impress his fans with yet another project for television. Recently, the super […]

An acute shortage of water has been reported at Indus River which is bound to cause extensive damage to crops across Sindh. The shortage […]

Met Office predicts more rain in most parts of country

– Rain with wind and thundershower is expected in upper Khyber Pakhtunkhwa, Kashmir upper Punjab and Gilgit Baltistan during the next twelve hours. Hot […]