The cases were registered against Sheikh in Anti Encroachment police station Zone 2 and Gulshan-e-Maymaar Police Station.

The FIRs include land grabbing sections and sections related to terrorism. The terrorism FIR was registered by government officer Abdul Waleed.

Police teams have surrounded Sheikh’s residence late Saturday night. The politician told the media that police officials are present outside his residence.

After staying for almost an hour, the police teams returned from the residence after checking the bail orders. More than six police vans reached Sheikh’s residence today.

The court granted pre-arrest bail to Haleem Adil and 3 others till May 21 and directed the politician to submit Rs50,000 surety bonds for the purpose.

It is pertinent to mention here that the Sindh opposition leader had been imprisoned for one and a half months in multiple cases in 2021 for interference in official affairs, insurrection and aerial firing. 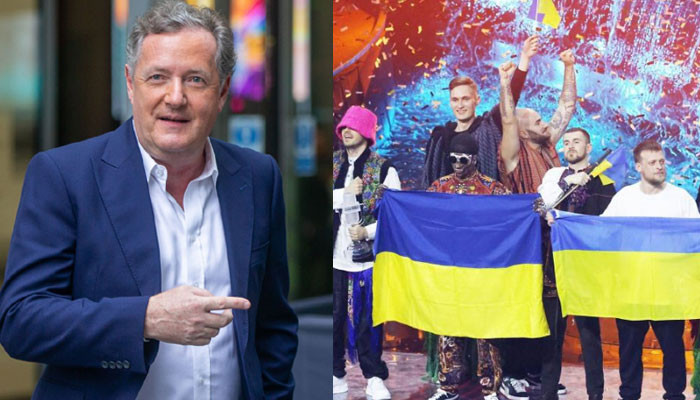 £4bn of NHS Covid PPE to be burned as it is unusable, says committee report

Protective clothing worth £4bn bought early in the pandemic to stop NHS staff being infected with Covid is to be burned because it is unusable, […]

Euro edges up ahead of ECB meeting

The euro rose on Thursday ahead of the European Central Bank meeting expected to outline a clearer schedule for unwinding stimulus, opening up the possibility […]

The Bulgarian government has collapsed in a no-confidence vote in parliament, throwing the European Union country into political turmoil amid the war in Ukraine and […]

Households in Queensland, New South Wales and elsewhere will face double-digit increases in their power bills from July after the regulator lifted its standard electricity […]