It is the latest bit of encouraging news for longsuffering savers, who are starting to see interest rates creep up after the recent Bank of England base rate rises.

With interest rates moving upwards, it is perhaps no surprise that easy access accounts are proving popular at the moment, as people are not locked in and can quickly move their cash elsewhere if higher returns become available.

Halifax is one of Britain’s biggest savings providers and runs a monthly premium bond-style prize draw for savers with at least £5,000 stashed away.

The bank says that in June, “in celebration of its 10-year anniversary” (although the draw was actually launched in 2011), it will increase the prize fund.

The draw is free to enter, although customers need to register – via the app, online or in branch – and there are various requirements. You need to hold a qualifying savings account (all Halifax and Bank of Scotland savings accounts are eligible, with the exception of children’s accounts) for a whole calendar month.

To be in with a chance of winning in June, £5,000-plus must be in the account for the full calendar month of May. You also need to be 18 or over and live in England, Scotland or Wales.

A series of Bank of England interest rate rises and competition between providers have combined to push up savings rates across the board, said Rachel Springall at the financial data website Moneyfacts.

The average easy access account rate has risen from 0.25% in March to 0.33% this month, which may not sound a lot but is the biggest monthly rise for 15 years.

Meanwhile, the average notice account rate rose to 0.67%, and the average one-year fixed-rate bond rate reached 1.06% – the first time it has breached 1% since April 2020.

As interest rates rise, many savers may be keen to keep their money where they can quickly move it into an account paying more, Springall said.

One of the top-paying easy access accounts is the Saver account offered by the US bank Chase, which pays 1.5%. However, to get access to this, you will first need to bank with Chase, which means holding, or taking out, one of its current accounts. You do not need a minimum deposit and you can have up to 10 Chase Saver accounts at any one time.

Zopa has an app-only Smart Saver account that is offering 1.2% to those looking for easy access to their cash, while Tandem Bank has the Instant Access Saver paying 1.1%.

For those willing to tie up their cash for 12 months, the top-paying one-year fixed-rate bonds were, at the time of writing, paying up to 1.96%. PCF Bank and Al Rayan Bank were among the providers offering this rate. 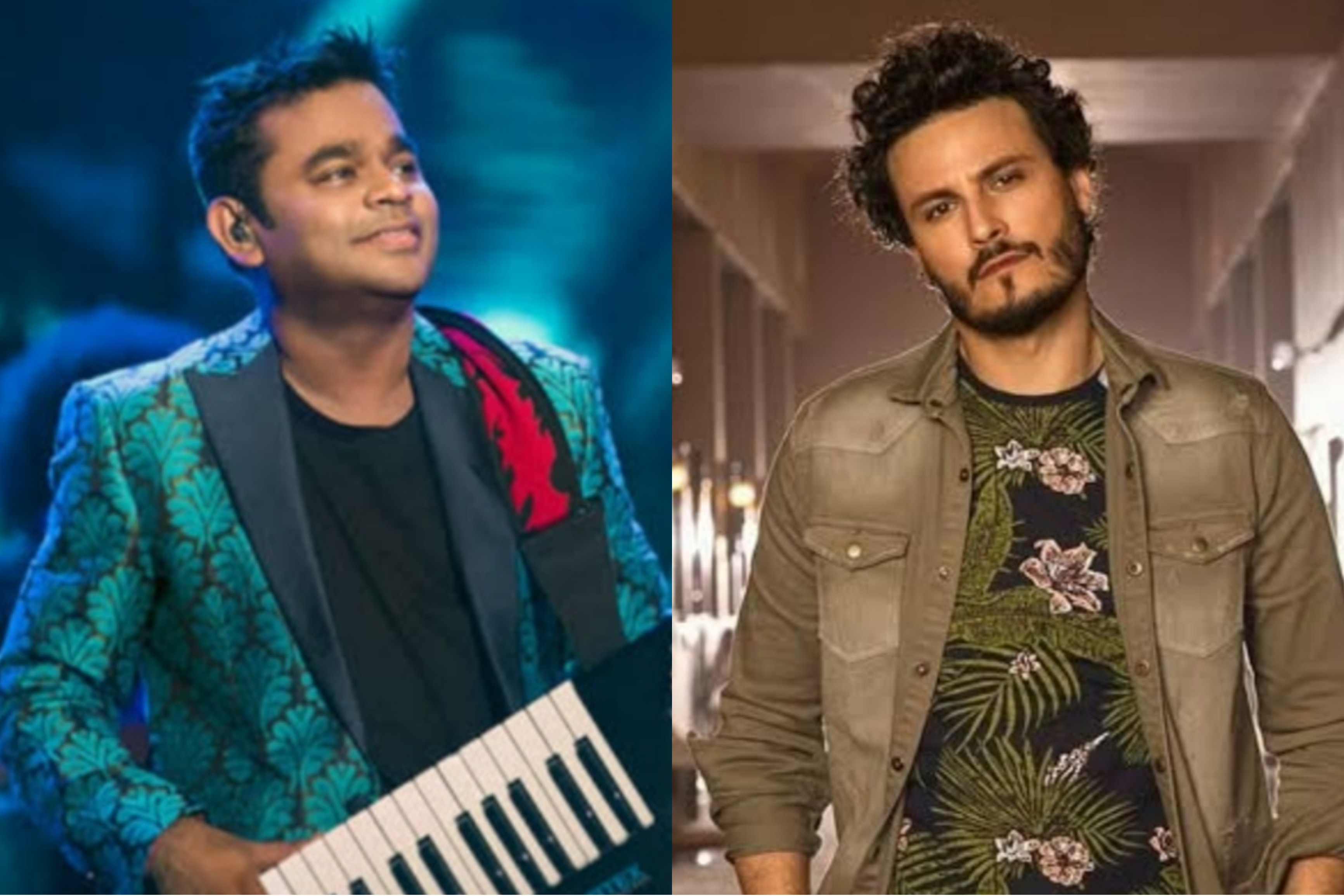 WASHINGTON – US President Joe Biden warned on Friday that Russia will pay a “severe price” if the country uses chemical weapons in Ukraine. “I’m […]

Joe Biden, the oldest person ever to serve as president of the United States, has tested positive for COVID-19, is experiencing mild symptoms and will […]