LAHORE: The oath-taking ceremony of new Punjab CM Hamza Shahbaz has been postponed once again despite the preparations were completed at the Governor House today, ARY News reported on Saturday.

The newly-elected Punjab CM Hamza Shahbaz has faced postponement of his oath-taking ceremony once again due to the ailment of Punjab Governor Omar Sarfraz Cheema.

All decoration work has been completed for 200 guests by installing tents and furniture at the Governor House’s garden to host the oath-taking ceremony of the new Punjab CM at 4:00 pm. Earlier, the arrangement was made for 600 guests which was later reduced to 200.

The ceremony was postponed again as the Punjab governor has been shifted to the hospital due to his worsening health conditions.

The Pakistan Muslim League Nawaz (PML-N) has earlier claimed that Senate Chairman Sadiq Sanjrani will administer the oath to Hamza today. The Governor House staffers remained on high alert for the ceremony.

Governor Omar Sarfraz Cheema has been unwell and admitted at Lahore’s Services Hospital. The governor has complained of diarrhea and being treated at the hospital, MS of the medical facility said.

The court also directed to send a copy of the decision to the president for implementation on the orders within 24 hours. 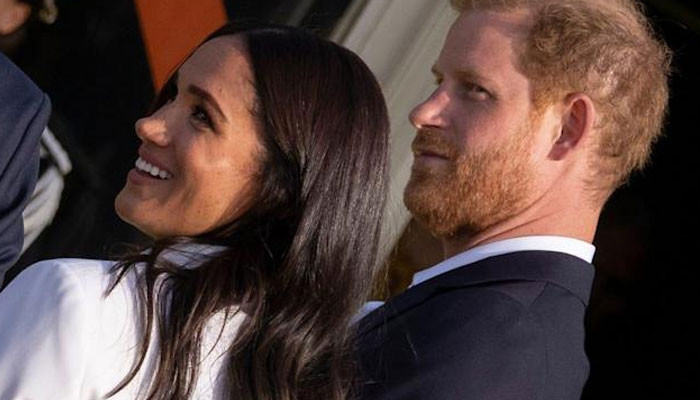 US gasoline average price tops $5 per gallon in historic first

The price of US gasoline averaged more than $5 a gallon for the first time on Saturday, data from the American Automobile Association (AAA) showed, […]