After bagging five wickets in his debut county cricket match, Hasan regained his rhythm and form and claimed a six-wicket haul in the first innings against Gloucestershire.

The right-handed pacer bowled 17 overs, took six wickets, bowled as many maidens, and conceded only 47 runs.

Following his brilliant performance, Lancashire managed to fight back against Gloucestershire; managing to restrict the latter to 252 after the openers Marcus Harris and Chris Dent provided a solid start.

He has now taken 11 wickets in three innings so far in the ongoing County Championship 2022. 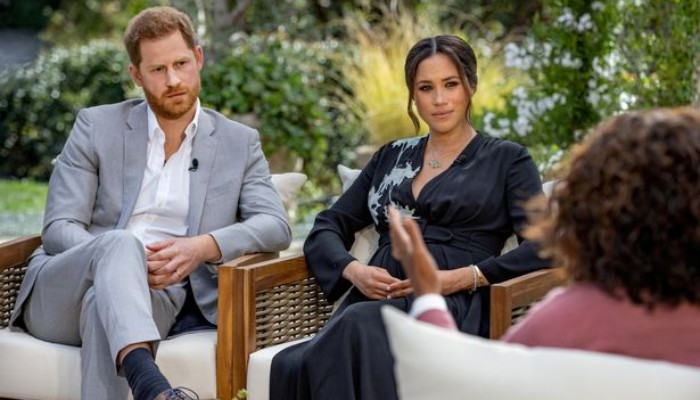 LAHORE – The anti-dengue drive, initiated by the district administration, is under way in the city and surveillance is being carried out at various […]

Pak vs Aus: Who will commentate for Benaud-Qadir Trophy?

FIFA World Cup Trophy unveiled in a ceremony at Lahore

LAHORE: The glittering trophy of FIFA World Cup Qatar 2022 has been unveiled by the former french footballer Christian Karembeu in a ceremony, held here […]