HBO has gained 13 million subscribers during the last year across both HBO Max and HBO services, AT&T reported.

HBO has around 76.8 million subscribers, while Netflix has 221.64 million.

Netflix has reported a drastic decline in its subscribers due to its struggle to curb account-sharing by users. The end of the worldwide pandemic has also resulted in people opting for outdoor activities rather than streaming.

Although HBO has around 76.8 million subscribers worldwide, the number is increasing rapidly. Three million more people subscribed to HBO in the last quarter alone.

According to the AT&T report, the increase is “primarily driven by international and domestic retail subscriber gains reflecting the strength of the programming slate”.

Also Read:HBO Max to launch in 15 countries on March 8

The platform hosts a number of quality collections, including hits from Warner Bros and the most-watched TV show, Game of Thrones.

Despite its issues with availability in different parts of the world, the platform still has strong potential to grow in the near future.

AT&T CEO John Stankey commented on the Netflix issue of account-sharing and said, “We were thinking about how we built the product and that we gave customers enough flexibility but we don’t want to see rampant abuse.” 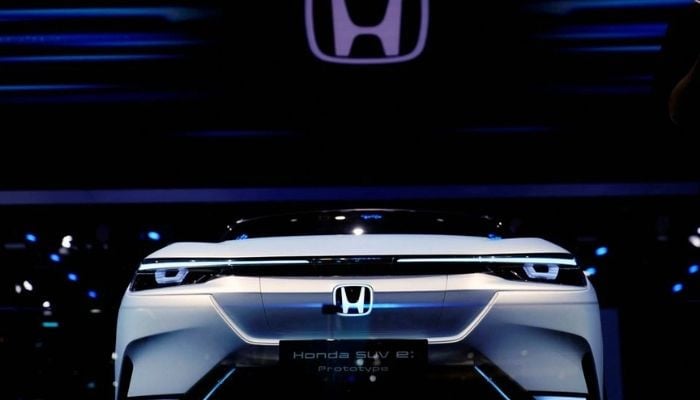 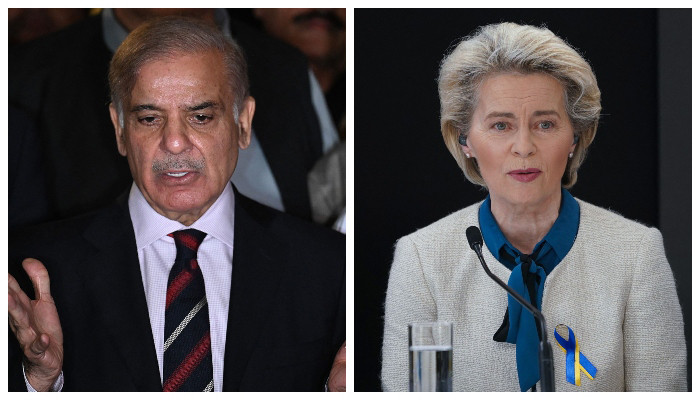 Facebook is launching its short video feature Reels to more than 150 countries, its owner Meta Platforms (FB.O) said on Tuesday, in a move to […]

US Congress passes bill to boost chipmakers, compete with China | The Express Tribune

WASHINGTON: The U.S. House of Representatives passed sweeping legislation on Thursday to subsidize the domestic semiconductor industry as it competes with Chinese and other foreign […]

The US Federal Trade Commission has begun a review of Amazon.com’s $1.7 billion takeover of robot vacuum maker iRobot Corp to decide if the deal violates antitrust law, […]

BRUSSELS: EU lawmakers gave the thumbs up on Tuesday to landmark rules to rein in tech giants such as Alphabet unit Google, Amazon, Apple, Facebook and […]