By the time he reached a third Colombo pharmacy out of stock of the drug his cancer-stricken wife desperately needs, Dawood Mohamed Ghany was distraught.

Sri Lanka has run out of dollars to procure vital imports of food and fuel, triggering weeks of demonstrations demanding the government step down.

But it is in the health sector that the consequences of the crisis are most visceral.

Ghany, 63, was trying to secure supplies of pertuzumab, the monoclonal antibody used to treat breast cancer.

“This is the first time during her cancer treatment that I have not been able to find her medicine,” he said, breaking down.

Sri Lanka used to import around 85 per cent of its pharmaceuticals but is suffering its worst economic crisis since 1948.

Multiple health workers told AFP that hospitals and chemist stores across the country were running out of essential medicines.

Viraj Jayasinghe, consultant paediatrician at Lady Ridgeway Hospital for Children, a state facility in Colombo, said his department normally maintains as much as six months worth of stocks.

“Right now, we are really in short supply,” he told AFP. “And we are worried about patient safety in the future.”

He is among hundreds of doctors and health workers who have joined protests demanding urgent deliveries of drugs and medical equipment, including endotracheal tubes to help babies breathe.

Public appeals for help have brought in donations from individuals and organisations, but the Sri Lankan medical fraternity says it is not enough.

Jayasinghe said single-patient nebuliser kits were being washed and reused in his department instead of being discarded as normal, raising the possibility of disease transmission, particularly given the coronavirus pandemic.

“That’s sad, but that’s the reality,” he added.

“The last thing that I would want is for a child to die in my arms because I don’t have any drugs to treat.”

A nationwide group of private hospitals said Friday that 70 vital drugs were in short supply, including anaesthetics.

Doctors are already being forced into making heartbreaking decisions.

At the Lady Ridgeway Hospital, paediatric surgeon Ananda Lamahewage said they were having to curtail some non-urgent operations to attend to emergencies, “because the moment there’s a shortage of essential items, we might face mortality”.

In some cases, they were having to use less effective substitute medicines, he added.

“Families want the best for their loved ones. But when the best is not available, what do I do?”

The burden on healthcare professionals is inescapable, and every doctor AFP spoke to expressed sadness and helplessness.

“I feel very sorry for myself and for the patients,” said Lamahewage.

The pharmacists who have to disappoint would-be customers echo those sentiments.

“For example, if a prescription comes for two months, we can only accommodate for one month or a few weeks,” he said, adding that several antibiotics and cancer drugs were in short supply.

It was the first time the 60-year-old organisation had faced such a shortage, he said, calling the situation “heartbreaking”.

For some, the only way to deal with the problem is to reduce their opening hours.

A vendor giving his name as Vijaytunga, who has been running a pharmacy in Colombo for 12 years, said he had barely two months’ stock left.

“I have to say no to people often now. This is the first time I am facing such a shortage.

“How many times will I say no?” 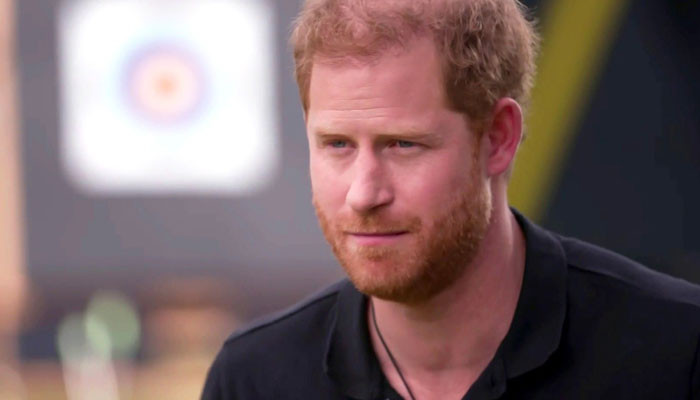 Next Article Prince Harry on road to become ‘destructive’ and ‘self-centered’, just like wife Meghan

Russia-Ukraine war: what we know on day 43 of Russia’s invasion

Ukraine president Volodymyr Zelenskiy said the new package of western sanctions against Russia is “not enough” and without more painful measures and supply of weapons, […]

HS2 is a ‘killer whale’ for next prime minister, says Kit Malthouse

Those who violated the constitution would be punished: Maryam Nawaz

A case has been registered against Pakistan Tehreek-e-Insaf (PTI) leader Alamgir Khan over inciting violence against state intuitions. According to the case, Alamgir Khan […]