Britain’s controversial deal to send migrants and asylum-seekers to Rwanda has attracted a flood of criticism in the UK, with opposition politicians, campaigners and the UN refugee agency calling for the multi-million-dollar agreement to be scrapped.

But little has been said about the view from Rwanda — a tiny nation of 13 million people in Africa’s Great Lakes region that has drawn praise for its modern infrastructure but sparked unease over its record on human rights.

Here is a look at Kigali’s reasons for signing the deal and the challenges ahead:

Why is Rwanda doing this?

The deal will be funded by the UK to the tune of up to £120 million ($157 million, 144 million euros), but observers say cash may not be Kigali’s main motivation.

President Paul Kagame has sought to position Rwanda as a Western ally and firefighter for conflicts across Africa, sending thousands of troops to battle Islamic State-linked jihadists in Mozambique last year.

The deal is aimed at bolstering Rwanda’s international prestige and deflect concern over its handling of human rights, Kigali-based lawyer and analyst Louis Gitinywa told AFP.

“President Kagame is eyeing to leverage this agreement as a vote of confidence (in) his human rights record,” Gitinywa said.

Related – Britain to fly asylum seekers to Rwanda for processing

It will burnish the profile of Kagame, who has kept tight control over Rwanda since the 1994 genocide, “as a key African leader — a kind of Mister-Fix-it” for the continent, Gitinywa added.

“This also probably ensures that President Kagame (has) secured the diplomatic backing of the UK when resolutions against Rwanda are submitted and discussed at the UN Security Council.”

How will this affect Rwanda’s human rights record?

In January last year, the British government took Kigali to task over “continued restrictions to civil and political rights and media freedom”.

But last week, Prime Minister Boris Johnson appeared to have reversed course, hailing Rwanda as “one of the safest countries in the world, globally recognised for its record of welcoming and integrating migrants”.

The contradictory comments offered a glimpse of how the deal might help Kigali rewrite the public narrative around its treatment of dissidents, including those who have fled abroad.

“There are credible allegations that Rwandan agents carried out assassinations of Rwandan refugees abroad and many refugees fear the Rwandan government’s long arm as far afield as Europe, Canada or Australia,” he told AFP.

Last September, “Hotel Rwanda” hero and Kagame critic Paul Rusesabagina was sentenced to 25 years in jail on terrorism charges, following his arrest in August 2020 when a plane he believed was bound for Burundi landed instead in Kigali in what his family called a kidnapping.

The country was ranked 156th out of 180 countries in the 2021 World Press Freedom Index compiled by Reporters Without Borders (RSF), a fall of one place over with 2020.

How do Rwandans feel about the deal?

Rwandans have largely stayed tight-lipped about the agreement, although some have praised it.

One positive voice is that of Tom Mulisa, lecturer of constitutional law at the University of Rwanda.

“It is a good thing that Rwanda has positioned itself in this way, as a way of contributing to solve the immigration crisis that is affecting the whole world,” he told AFP.

Local journalist John Williams Ntwali is among the few willing to make his unease public, saying the agreement “violates the rights of refugees and asylum seekers.”

“It is an immoral deal that forces people to go to a country that they did not choose,” he added.

What challenges will Rwanda face?

Frank Habineza, president of the opposition Democratic Green Party of Rwanda, said the deal was not sustainable, pointing to already fierce competition for land and other resources.

“Taking on migrants from the UK will increase the land burden and survival challenges for the limited natural resources available,” he said in a statement last week.

“It is uncertain how Rwanda would support relocated migrants with their personal development and employment,” she said.

“The Rwandan government (should) focus on solving its political and social internal issues that make its citizens… refugees in other countries before it offers to host refugees/migrants.”

Rwanda has previously taken in African refugees stranded in Libya under an agreement with the African Union and the UN refugee agency. Last year it offered temporary asylum to Afghans fleeing a Taliban takeover.

Few details have been released about how the UK deal would be implemented. The accord is also widely expected to face a legal challenge that may force its architects to abandon it. 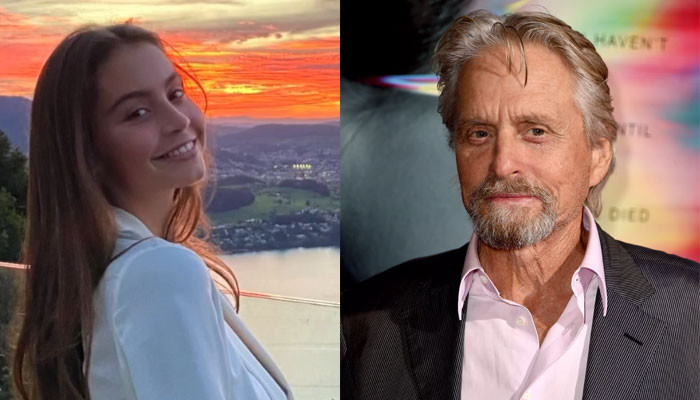 Joe Biden has announced nearly $3bn in new military assistance to Ukraine, including anti-aircraft missiles, artillery, counter-drone defences and radar equipment. It is the biggest […]