How much Imran Khan’s helicopter commute cost during his 3.5-year tenure?


During the three-and-a-half-year tenure of former prime minister Imran Khan’s government, the amount of money spent to fuel his helicopter is estimated to be around Rs980 million from August 2018 to March 2022.

According to the statistics released by the government, a one-hour journey via helicopter costs around Rs275,000 per hour. The distance from his residence to the PM House is about 15 kilometres.

Read more: What really is the cost of Imran’s helicopter and who pays for it?

Take a look at the data:

Budget allocation including spares and consumables: 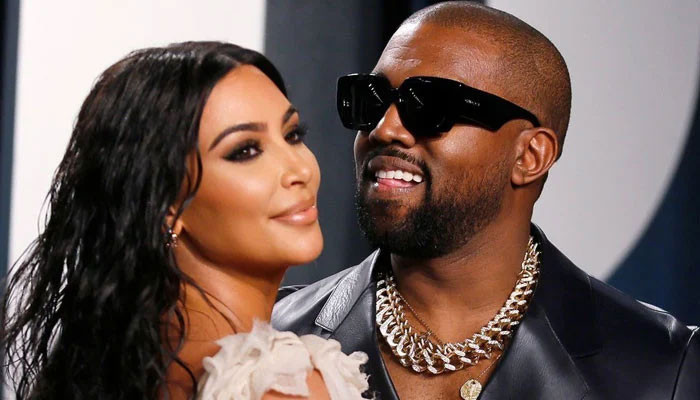 MOSCOW: Russia halted gas supplies to Bulgaria and Poland on Wednesday for rejecting its demand to pay in roubles, taking direct aim at European economies […]