I cannot sacrifice my countrymen for a foreign power: Imran Khan


PTI Chairman Imran Khan on Thursday said that I cannot sacrifice my countrymen for a foreign power.

In his address to the Lahore jalsa, the former prime minister said he would announce a future course of action as he was not ready to accept the new government.

Going into the details of why a “foreign conspiracy” was hatched against him, Khan said that the day he came into power, it was his goal to give an independent foreign policy to Pakistan.

“An independent foreign policy means that all the decisions will be made in the interest of the people, he added.

The PTI chairman alleged that the incumbent rulers were always obedient when foreign powers gave them directives but claimed he did not follow suit, so the foreign powers “did not like it”.

Khan said that he also resolved to raise the issue of Islamophobia at every international forum — the United Nations, Organisation of Islamic Cooperation, and others — as a strong 1.5 billion Muslim populace was troubled in foreign countries.

“So the foreigners did not like it either,” he said.

The third thing that the foreign powers did not like was his attitude of “not taking dictation from anyone”. The ousted premier claimed that a foreign power questioned his visit to Russia.

“We could sell petrol and Fazlur Rehman (diesel) at 30% cheaper rates,” the ex-premier said, taking a jibe at the JUI-F chief, who is now part of the ruling coalition.

Khan said importing oil from Russia was in Pakistan’s interest. He added that the United States asked India to not import oil from Russia, but New Delhi told Washington that it was in their nation’s interest to purchase the commodity from Moscow.

The former premier detailed that a gift could be purchased by paying 15 per cent to the Toshakhana during the previous government. The payment rate was increased to 50 per cent during PTI tenure, he added.

“I’d purchased gifts from Toshakhana in a legal way. I had used the Toshakhana money to repair roads instead of putting the financial burden on the national exchequer.”

Imran Khan said that $31 billion in remittances were sent by the overseas Pakistanis during our PTI tenure. 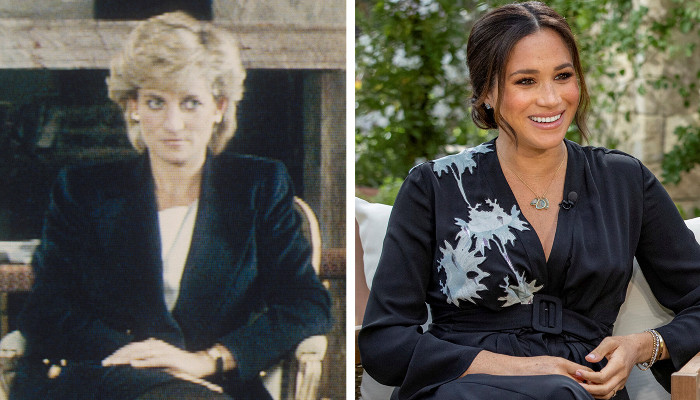 In a historic first for Pakistan, Imran Khan has been ousted as the prime minister of Pakistan from office through a no-confidence motion after the […]

Pakistan’s former left-arm pacer Mohammad Amir. — AFP/File  KARACHI: Asia Cup has only been played once in the T20 format — in Bangladesh in 2016. […]

WASHINGTON/ ISLAMABAD – The United States has a “healthy military-to-military relationship” with Pakistani Armed Forces and it expects to continue that relationship, the Pentagon said, […]