Information Minister Marriyum Aurangzeb has said that PTI Chairman Imran Khan was fooling the people by spreading “fake propaganda” that a foreign conspiracy was hatched to topple his government.

“Imran Khan is constantly lying… he robbed the people of their livelihood and destroyed the country’s economy during his four years in power,” said the minister while addressing a press conference in Islamabad.

Her statement comes soon after ousted PM Imran accused PML-N supremo Nawaz Sharif of hatching a conspiracy to dislodge his government and demanded Supreme Court to hold an open hearing on lettergate.

Marriyum asked the former PM to explain why he did not disclose the alleged threat letter for many days when he received the diplomatic cable on March 7.

“After his allies left, Imran Khan began to see conspiracy against his government,” she added.

“Why did you keep meeting the representatives of the country conspiring against your government? Imran Khan should stop fooling the people,” the minister remarked.

She also referred to National Security Committee (NSC) meeting’s communiqué which stated that no foreign conspiracy was hatched against the PTI-led government.

“Nawaz Sharif is the key stakeholder of Pakistan’s politics. Imran Khan is a liar, a thief and a hypocrite. No-confidence motion [against Imran] was passed through a joint political strategy,” she added.

Marriyum said President Arif Alvi administrated the oath to the PM Shehbaz’s cabinet members which proved that the incumbent government was formed through constitutional means. 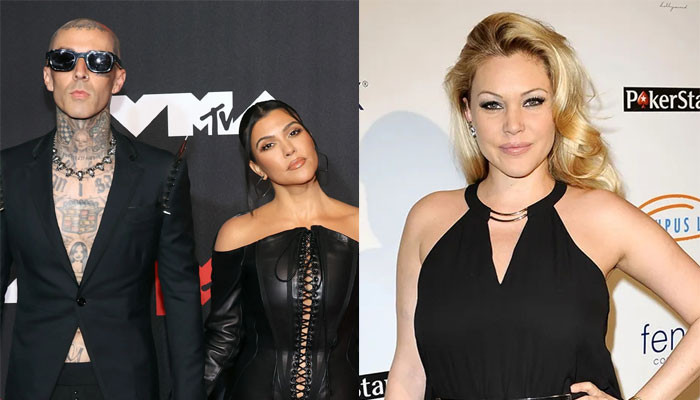 ISLAMABAD: The army’s top brass on Monday vowed to hunt down the terrorists involved in recent terrorism incidents and ensure security in the country. The […]

Ambassador’s letter was a threat, intervention, but not a conspiracy? Shehbaz Gill

Shehbaz Gill has said that the government has agreed that the letter from the American ambassador was threatening but they reject a conspiracy.  According to […]

ISLAMABAD: The federal government is mulling over appointing Muhammad Saleem Baig as chairman of Pakistan Electronic and Media Regulatory Authority (Pemra), it emerged today. A […]