“Lahore … thank you! No matter how much I thank it can never be enough,” Khan said in his opening remarks. I knew you would not disappoint me. I’ve never addressed such a big crowd.”

The former prime minister continued: “Now you know what a selected government is. It is placed atop after being selected from abroad and is afraid of elections. I, in any situation, will not accept this government.”

Khan, not for the first time, claimed that he was out of power due to pursuing an independent foreign policy for Pakistan, which he said was not liked by international powers. He accused global forces of colluding with local “Mir Jaffars and Mir Sadiqs among others” to end his government at a time “when the economy was shooting, the exports were record high — and all of this at a time when the coronavirus was wreaking havoc.”

Qureshi, during his speech, said that another “conspiracy” was in the works against the party in the form of the foreign funding case through which he claimed the plan is to get the party banned. 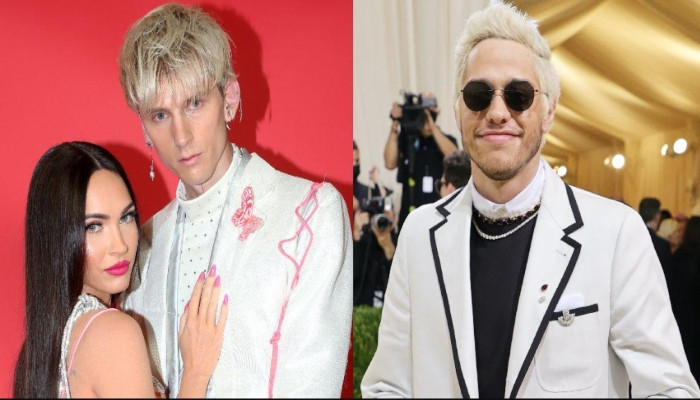 RAWALPINDI: Prime Minister Shehbaz Sharif has visited North Waziristan where he was given a detailed briefing on the prevalent security situation, ARY News quoted the […]

KYIV: Ukraine will be accepted as a candidate to join the European Union on Thursday, a move that will boost the country’s morale as the […]

Guarantee ‘withdrawal’: LWMC for probe against contractor | The Express Tribune

LAHORE: The Lahore Waste Management Company (LWMC) has sought an inquiry by the Federal Investigation Agency (FIA) into withdrawal by a foreign firm of the […]