The Lahore leg of Pakistan Tehreek-i-Insaf’s public power show is underway at Minar-i-Pakistan, where party chairman and former prime minister Imran Khan is expected to address his supporters at around 10pm. 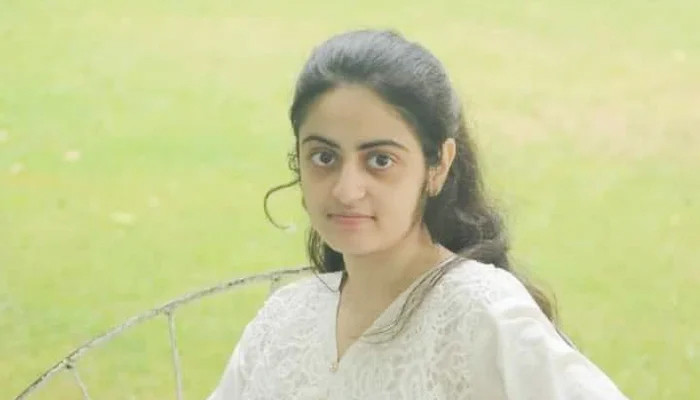 Next Article 5 days on, missing Karachi girl yet to be found

Pakistan reported more than 400 coronavirus cases for a second consecutive day on Sunday as Karachi’s positivity rate was recorded as 21.71 per cent — […]

DUBAI: The United Arab Emirates will introduce a form of unemployment insurance, the cabinet said on Monday, the latest reform by the Gulf country as […]