Reality TV star Kim Kardashian’s romance with Pete Davidson is making headlines. While the two publicly confirmed their relationship last month, fans are still busy stalking their social media accounts before they got together.

Recently, an Instagram interaction between the SKIMS founder and Davidson’s ex-girlfriend Ariana Grande has startled to recirculate online.

The Kardashians alum, 41, and the Rain On Me singer, 28, who have been friends for a long time, once exchanged the singer’s Pete Davidson lyrics in a social media post that fans are now enjoying.

Back in 2018, Kardashian posted a photo of herself showing her backside as she got into her car and captioned it, “Universe must have my back,” which comes from Grande’s song about her now-ex-fiancé.

The 7 Rings singer was quick to comment on her post and added another line from the verse, “Fell from the sky into my lap.”

The once-normal but now-hilarious interaction has been getting attention online after an Instagram account Comments by Celebs shared it online.

For the unversed, the Saturday Night Live star and Grande called off their engagement in October 2018, just five months after their romance began. 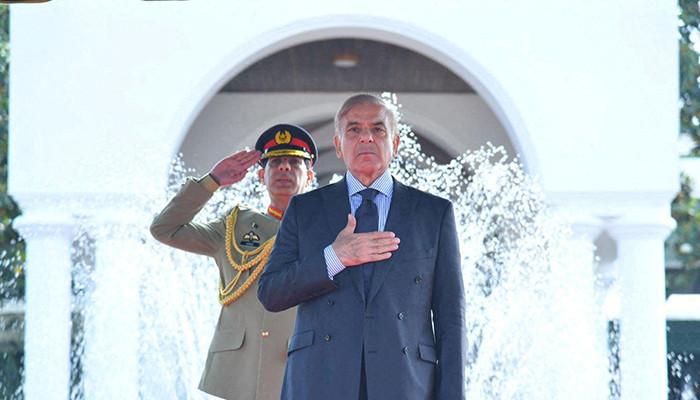 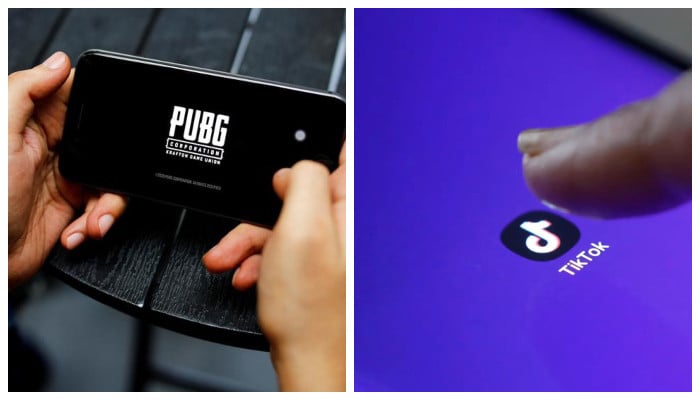 Meghan Markle ‘got to produce something’ after ‘huge blow ‘with Netflix

Meghan Markle ‘got to produce something’ after ‘huge blow ‘with Netflix Netflix is reportedly ‘annoyed and frustrated’ with Meghan Markle after Pearl animation row. Royal […]

Cristiano Ronaldo is dubbed the ‘best father’ on Father’s Day. Turning to her Instagram on the Saturday, the footballer’s pregnant girlfriend shared a carousel of […]