Brigadier General Hossein Almassi, a Guards commander in Sistan-Baluchistan province, was unhurt after the attack and the attackers were arrested, the official news agency IRNA reported.

Mahmoud Absalan, the bodyguard who was killed in the attack that occurred near a checkpoint in the provincial capital Zahedan, was the son of a senior Guards commander in the region, IRNA said.

The attack came on a night celebrated by many devout Iranians as Islam’s holiest, which this year coincided with events marking the anniversary of the Revolutionary Guards’ establishment after the 1979 Islamic revolution.

Read   US firm on nuclear accord as Iran casts blame

The Sistan-Baluchistan province near the Pakistani and Afghan borders has long been plagued by unrest from both drug smuggling gangs and militants fighting Iranian authorities.

In 2009, a suicide bomber killed six senior Revolutionary Guards commanders and more than 29 other people in Sistan-Baluchistan, in one of the boldest attacks on Iran’s most powerful military institutions. 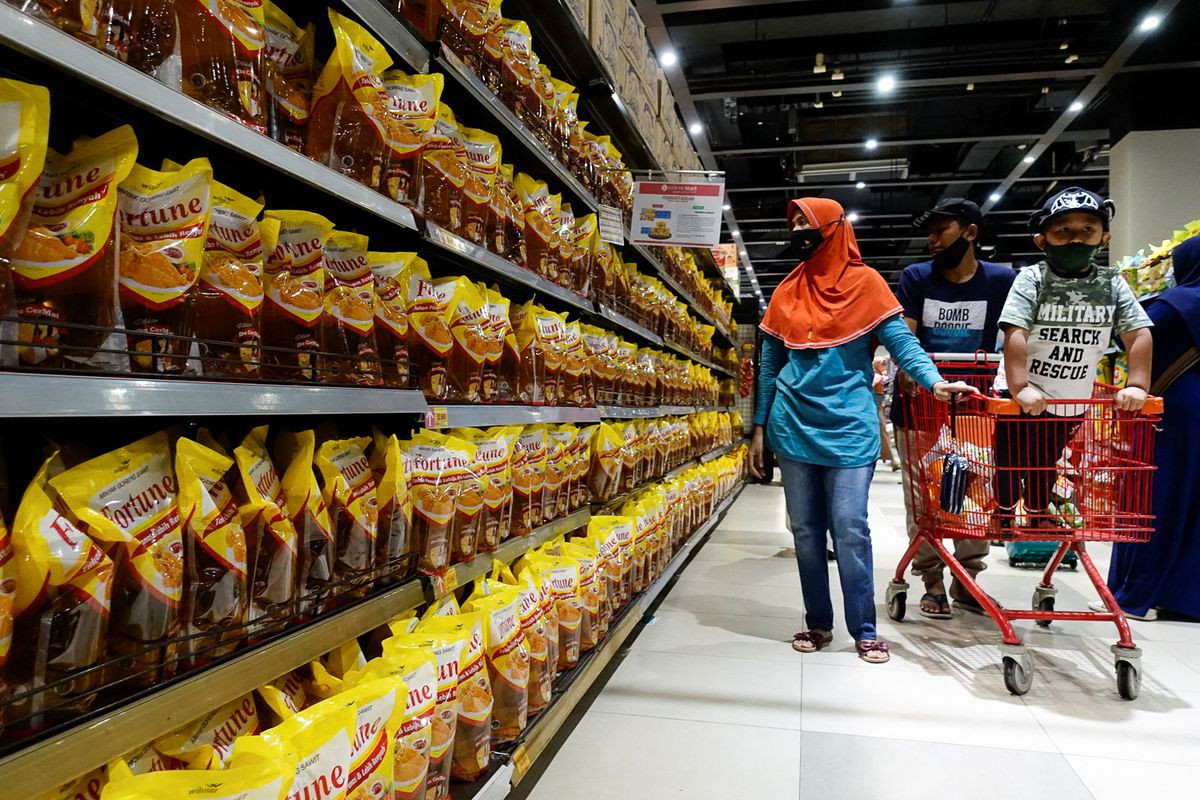 Governor Gavin Newsom of California has aired a commercial in Florida over the Fourth of July holiday weekend urging residents there to fight for freedom, […]

The French government is to challenge a town council decision to allow bathers to wear the burkini – a full-body swimsuit – in its pools. […]

Getting difficult for Russia to find new recruits for Ukraine war: Pentagon