Ishaq Dar says will perform Umrah after getting passport


LONDON: Former finance minister and Pakistan Muslim League-Nawaz (PML-N) leader Ishaq Dar has said he will go to Saudi Arabia for performing Umrah after getting his passport.

Speaking to media in London along with PPP leader Qamar Zaman Kaira, Ishaq Dar said he has not received his passport yet but he has planned to visit Saudi Arabia first to perform Umrah after getting it.

Responding to a question about tax returns, Ishaq Dar said he has been fixed in a case of not paying tax returns. This is on record that I’ve never paid my tax returns late, he added.

Dar said that his property including a house has been confiscated in Pakistan.

Shehbaz Sharif after assuming charge of his office got a briefing from the diplomatic staff about the issuance of a passport to the PML-N supremo. Pakistan’s mission in London was directed to issue diplomatic passports to former prime minister Nawaz Sharif and former finance minister Ishaq Dar.

However, the diplomatic staff said only Nawaz Sharif can be issued a diplomatic passport, not Ishaq Dar, on which PM Shehbaz Sharif directed to issue a normal Pakistani passport to Dar. 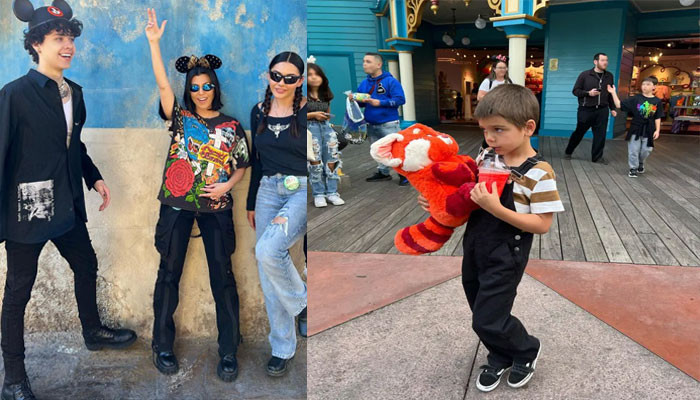 Finance Minister Miftah Ismail is unveiling the Pakistan Economic Survey (PES) 2021-22, which revealed a growth rate of 5.97 per cent against a target of […]

In a first, Pakistan elected to UN Environment Assembly | The Express Tribune

Jehlum: Chairman PTI said that Narendra Modi did not dare to speak against the Pakistan Army as long as he was in power. Only PTI […]

Karachi: PPP leader Sharjeel Memon has announced the arrival of 49 buses to be used in the Orange line public transport project at the Karachi […]