New Zealand’s prime minister Jacinda Ardern has been met in Japan on her first trip outside the country in two years by a duo of enormous, mournfully dancing kiwifruit.

The two large mascots welcomed the prime minister with a gentle swaying routine, set to a piece of slow, somewhat sorrowful chamber music. They had a sombre audience of suited men.

The surreal scene generated amusement on social media. “I feel like the kiwifruit have gatecrashed a funeral,” one commenter on Twitter said. “So beautiful,” said another. “Looks like a lament. Is everyone OK?” another asked.

It was “especially touching when the music got sadder, and the mascots’ dancing changed with it,” said Stuff chief political reporter Henry Cooke, who filmed the performance. He said the mascots were part of an event by Zespri, New Zealand’s kiwifruit export monopoly, rather than a formal Japanese government welcome.

At the event in Tokyo, Ardern said her grandparents used to grow kiwifruit. “This is very literally the fruit of Kiwis,” she said, according to news website Stuff.

Ardern is in Japan as part of her first overseas trip since the pandemic began. Earlier this week she visited Singapore. During her visit to Tokyo she discussed defence with prime minister Fumio Kishida. The two countries agreed to work an intelligence-sharing agreement between their countries, amid growing concern about China’s assertiveness in the region.

Japan is a significant market for New Zealand’s kiwifruit, taking around $600m worth of exports. The event marked the start of the year’s kiwifruit sale season in Japan. The mascots are known as the “kiwi brothers”.

Members of Japan’s community of more than 1,000 mascots are put to use in myriad roles, from promoting tourist spots and regional cuisine to encouraging people to pay their taxes and join the self-defence forces.

Ardern told television station Newshub she had a particular affection for the kiwi brothers, whom she had previously encountered on a 2019 visit to Japan.

“The kiwi brothers I particularly remember,” she said. “While they thankfully didn’t make me dance, they did hold my hand.”

“That image brought such joy and delight to my office in New Zealand that to this day, the photo of my hand holding with the kiwi brothers still hangs in my office.”

The dancing kiwis are not the first Japanese mascots to make the news. Some of the yuru-kyara – or “gentle characters” – have courted controversy. Sento-kun, who made his debut in 2008 representing the ancient capital of Nara, was criticised for not being cute enough, with some complaining that his shaved head and antlers – a nod to the city’s Buddhist tradition and deer population – would give children nightmares.

By far the most popular mascot is Kumamon – a mischievous black bear from the south-western prefecture of Kumamoto. The mascot has built up a huge following and generated record sales of ¥169.8bn (about $1.3bn) in 2020, according to the prefectural government. 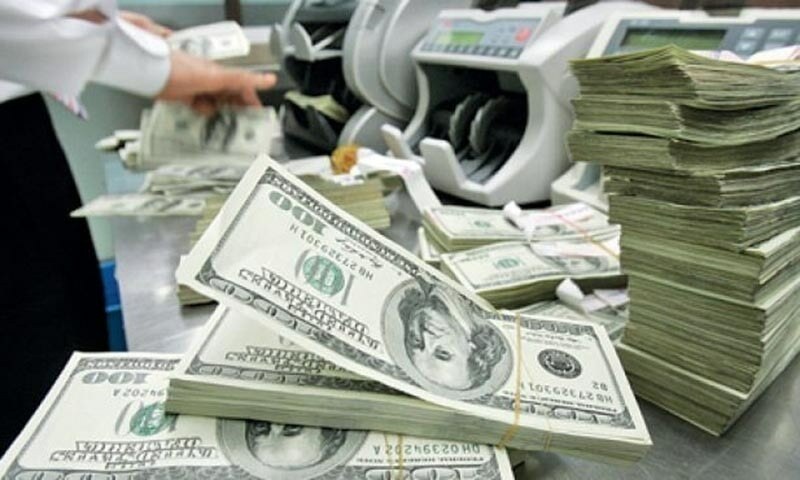 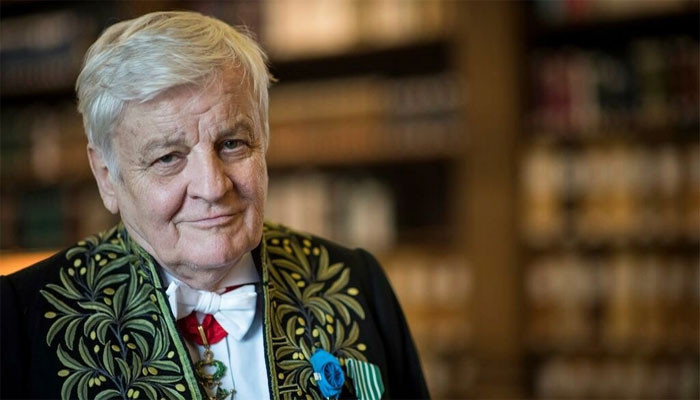 Pakistan told the UN Security Council Thursday that “selectivity and double standards” in implementing the 15-member body’s resolutions on long-standing disputes, like Jammu and Kashmir, […]