The mother-of-two, in an all-new season of Red Table Talk, talks about ‘deep healing’ after the Oscars humiliation.

“Considering all that has happened in the last few weeks, the Smith family has been focused on deep healing,” a note read before the beginning of episode one.

“Some of the discoveries around our healing will be shared at the table when the time calls,” it added. “Until then the table will continue offering itself to powerful, inspiring and healing testimonies like that of our incredibly impressive first guest.”

The episode then showcased a pre-Oscars shot episode where Pinkett Smith, her daughter, Willow Smith, and her mother, Adrienne Banfield Norris appeared.

The note comes after Will Smith went on to engage in an altercation when he smacked comedian Chris Rock across the face at Oscars. Rock invited Will fury after her mocked Jada’s balding condition.

“Keep my wife’s name out of your f – – king mouth!” Smith then shouted — twice — after returning to his seat. 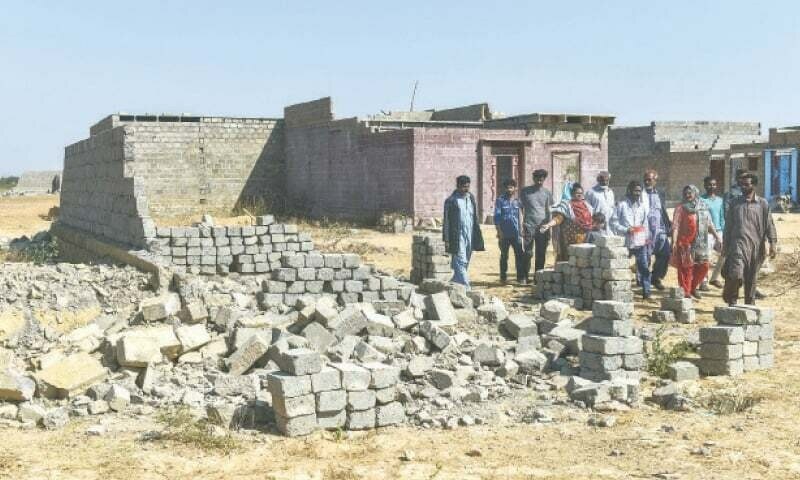 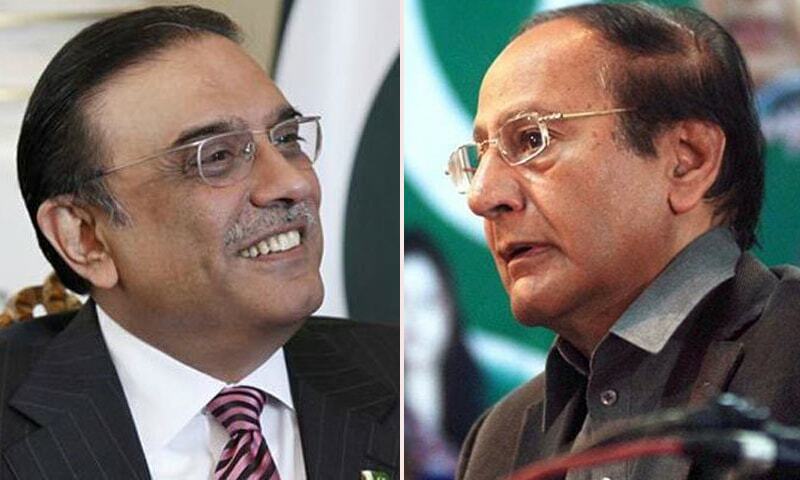 Next Article Zardari meets Shujaat, thanks him for support

Prince Harry, William’s THIS cousin stays out of spotlight even being described as ‘England’s most eligible man’

Prince William and Kate Middleton on Saturday landed in Belize on their first day of Caribbean tour. The tour is part of Queen Elizabeth’s Platinum […]