James Corden washes hair once in ‘every two months’: ‘I do not think we are nasty’


James Corden is coming clean about his bathing habits.

Speaking on The Late Late Show about Los Angeles residents being asked to cut shower time by four minutes, the host confessed: “I’m in and out in three or four minutes. I use soap but I don’t wash my hair. I wash it every two months.

Corden was later told that an average resident takes 10 minutes to shower.

“You are joking me… what? If that is the average that means there are people in there for 20 minutes? Oh my God!’’

When one production team member confessed that she, too, showers for 10 minutes, Corden inquired: “What are you doing for ten minutes?

“How long does it take? I am trying to think what I would do in there for ten minutes?’” he quipped.

James Corde announced earlier this month that he is quitting The Late Late Show in a bid to move back to his native country UK. 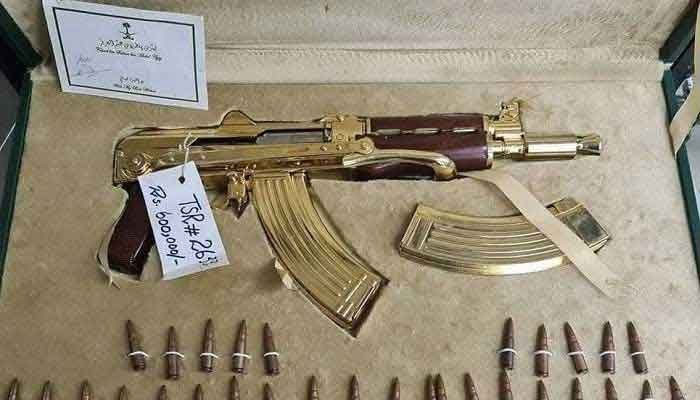 Prince Harry and Meghan Markle are being pawned by Netflix for their content strategy, claims Queen former aide. Dickie Arbiter admits that the Sussex are […]

A life-size portrait of Prince William and his wife Kate Middleton went on display at the University of Cambrige’s Fitzwilliam Museum. It was for the […]