The Saudi doctor still had 15 years left on the loan he used to build his family’s “dream” home in Jeddah when bulldozers razed it to the ground, turning his life into “hell”.

The operation was part of a $20-billion clearance and construction project that stands to displace half-a-million people in Saudi Arabia’s second city — and has spurred rare expressions of public anger in the kingdom.

Authorities pitch the development as the latest ambitious project of Crown Prince Mohammed bin Salman, one that will replace “slums” with amenities like a stadium, an oceanarium and an opera house.

Yet in coastal Jeddah, where crushed concrete and twisted metal now line affected streets, residents bristle at official descriptions of their lost neighbourhoods as undesirable hotbeds of drugs and crime.

Instead they accuse the government of destroying vibrant, diverse working-class districts that once burnished Jeddah’s reputation as the most open destination in the deeply conservative country.

“We have become strangers in our own city. We feel suffering and bitterness,” said the doctor, who is now renting accommodation while still paying $400 a month on his personal loan, which is secured against the land the home was built on.

The prospects of renegotiating the loan or claiming compensation remain unclear, added the doctor, who did not want to be identified — like the other residents in this story — for fear of retaliation from the authorities.

Paused for Ramadan, the demolitions are expected to pick up again in May. Jeddah officials did not respond to AFP’s request for comment about the project.

Often referred to as the “Gateway to Mecca”, Islam’s holiest city, Jeddah is a lively tourist hub of beachfront restaurants and galleries, that has in past months hosted a major film festival and a Formula One Grand Prix.

The demolitions risk fuelling anti-government sentiment in the 30-plus neighbourhoods that have been targeted, many of which housed a mix of Saudis and foreigners from other Arab countries and Asia.

Evicted residents had been living in the homes for up to 60 years, said ALQST for Human Rights, an NGO.

Some were driven out when their power and water was cut off, or threatened with jail for disobeying an eviction order, it added.

In the city’s southern Galil neighbourhood, which saw the first demolitions last October, a resident who gave his name as Fahd said security forces had confiscated mobile phones to prevent footage from getting out.

“We were suddenly expelled from our homes overnight and without warning,” he told AFP.

By early this year, though, the news was circulating widely, with the hashtag “#hadad_jeddah”, or “Jeddah_demolition” in Arabic, trending on Twitter.

Ali al-Ahmed, a Saudi activist and scholar at the Institute for Gulf Affairs in Washington, has led online efforts to publicise details of the demolitions.

“It is not acceptable to demolish citizens’ homes without their consent, and before compensating them at an appropriate price sufficient to move them to a new place,” he said. 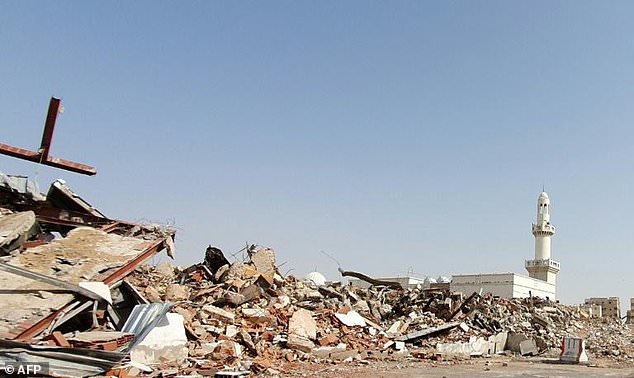 During a recent visit to one neighbourhood rocked by demolitions, an AFP journalist saw multiple blocks where most buildings had been levelled.

On several of those still standing, authorities had written a single word in red: “Evacuate”.

A sign instructed residents to leave with their belongings, and advised them to upload documents on a government website to apply for compensation.

The Saudi government has promised to compensate families, and announced in February it would complete 5,000 replacement housing units by the end of the year.

But residents interviewed by AFP, including those evicted early on, said they had so far received nothing and that there was no clear way to assess the value of their destroyed homes.

“Months have passed and I have not received compensation for my home. I went from a homeowner to becoming a tenant struggling to pay his rent,” Fahd said.

The ALQST survey also found some residents had not received clear information on how to claim compensation, or even been told it was available.

Officials defend the project, saying it will modernise the city with 17,000 new residential units, while retaining its character.

And they continue to denigrate affected areas, with Jeddah’s mayor saying in one televised interview that demolitions hit places that were “a den of crime”.

Such descriptions disturb men like Turki, a Saudi native of Jeddah who had been living in the house built by his grandfather, where he himself grew up and where, before the bulldozers and wrecking balls came, he had planned to raise his children.

Turki went back to see what had become of the property, and the scene reduced him to tears.

“The sound of demolition was everywhere,” he said. “With rubble everywhere, it felt like doomsday.” 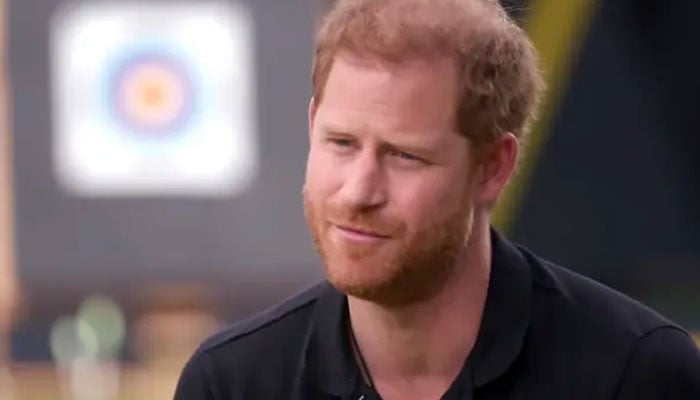 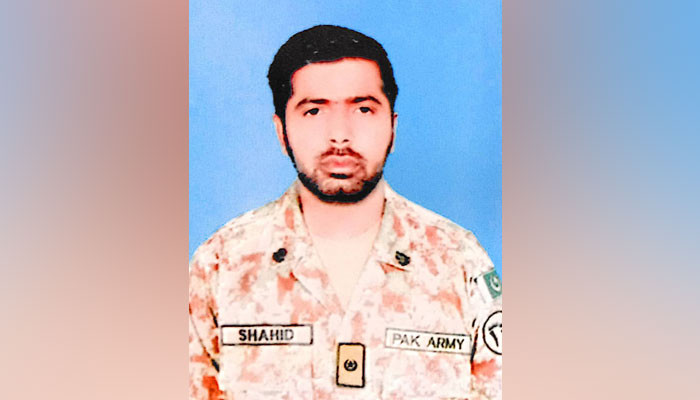 The Labor leader, Anthony Albanese, has said he is prepared to sit down and work “constructively” with state premiers on the need for more hospital […]

Netflix logo — Canva/file Gulf Arab states have demanded that US streaming giant Netflix remove content deemed offensive to “Islamic and societal values” in the region, according to Saudi Arabia’s media regulator. It did not […]

Russia-Ukraine war: what we know on day 73 of the invasion

The UN Security Council issued its first statement on the war in Ukraine, but withheld from using the words “war”, “conflict” or “invasion”. The statement […]