The singer and actor has delighted fans as she shared a hilarious video amid reports that her fiancé Ben Affleck had been on celebrity dating app Raya shortly before the couple rekindled their relationship last year.

Emma Hernan, 29, has alleged that she was messaged by the actor on the exclusive dating platform “right before” he got back with his ex Lopez, 52. She made this claims in the latest series of Netflix’s Selling Sunset, with reps for Affleck having since denied that he’s been active on the app in recent years.

Affleck’s sweetheart has now apparently responded to the claims as she shared a playful video on Instagram earlier this afternoon that also featured her engagement ring.

In the clip, the singer – who became engaged to Affleck earlier this month – can be seen sucking a green lollipop as the song Blick Blick, by Coi Leray and Nicki Minaj, played in the background.

Before taking it out of her mouth and directing a kiss toward the camera. She said in the caption: “Green lollipop kisses.”

Jennifer Lopez’s fans flooded the comments section with praise and several noted that the video showed off her engagement ring – with one writing: “Just showing off that bling on your finger.” 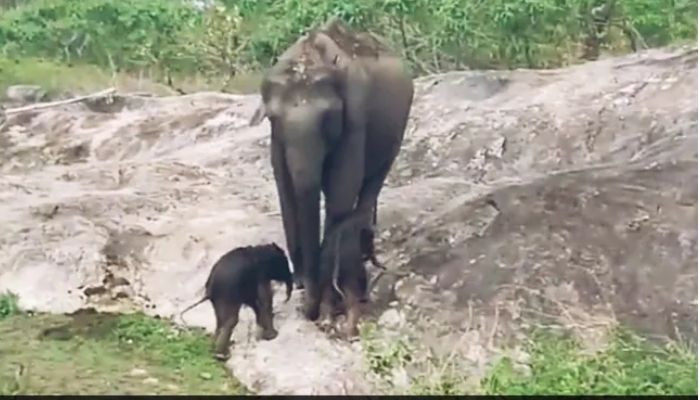