Jeremy Hunt has described sitting at the top of a “rogue system” when he was health secretary and said he was “shocked to his core” by failures in care.

The current chair of the Commons health and social care committee said a fear of transparency and honesty in the NHS when it comes to avoidable deaths and mistakes is a “major structural problem” that must be addressed, in an excerpt from his new book published in the Sunday Times.

In the book, Zero: Eliminating Unnecessary Deaths in a Post-Pandemic NHS, Hunt said the “corrosive consequences of such thinking” were cover-ups that the Department of Health and NHS “were complicit” in.

“Too often managers who had failed were recycled to jobs in a different part of the country, where they continued to make the same mistakes. And because of the secrecy, the wheels of change ground slowly,” he said.

“It was not about rogue staff or a rogue hospital. It was about a rogue system. A rogue system that I, as health secretary, sat at the top of.”

Hunt said he was “shocked to his core” by failures in care, including avoidable deaths.

He warned that when it comes to changes in the health service “the foundation of any reforms must be to improve the quality as well as the quantity of care delivered”.

In recent days, the ex-cabinet minister has refused to rule himself out of a future Tory leadership contest.

Hunt was Boris Johnson’s strongest opponent for the top job in the party in 2019, and has been touted as a possible candidate should there be another contest. 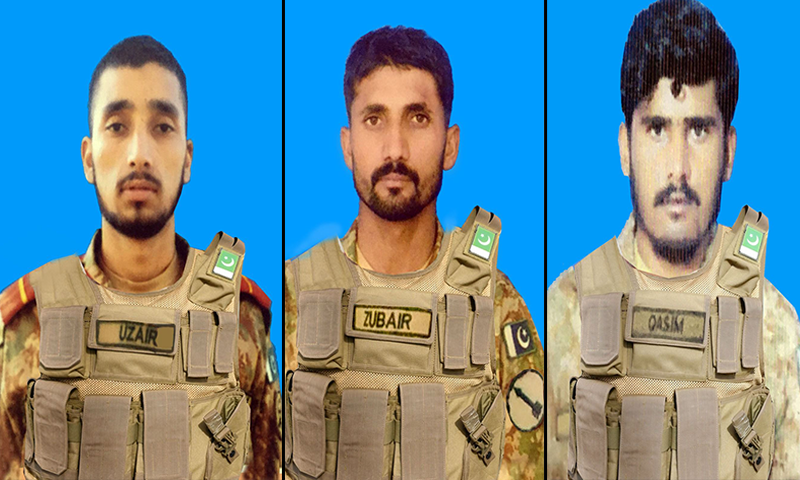 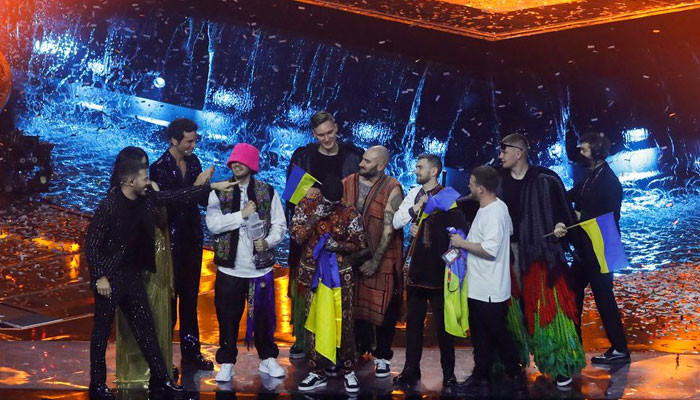 The Duke of Cambridge has signalled any decision by Jamaica, Belize and the Bahamas to break away from the British monarchy and become republics will […]

Putin will not congratulate Biden on July 4 | The Express Tribune

Russian President Vladimir Putin will not congratulate his US counterpart Joe Biden on Monday's US Independence Day because of Washington's "unfriendly" actions towards Moscow, the Kremlin said. […]