Johnny Depp is narrating a ‘grotesque’ incident from his marriage with Amber Heard.

The actor admitted that he came home to ‘human faeces’ on his bed after a fight with Heard on her 30th birthday. The Pirates of The Caribbean star narrated the incident in court.

Johnny told the court: “On my side of the bed was human faecal matter.

“I laughed. It was so outside. It was so bizarre and so grotesque that I could only laugh.”

Heard has denied it, blaming the mess on her teacup Yorkshire terriers.

“I lived with those dogs for many years,” Depp said. “That did not come from a dog. It just didn’t.”

Depp added that he was warned by the security card and shown a photo of their bed before he entered the home.

Heard, however, says the faeces came from their dogs.

Depp refuted: “The dogs are Teacup Yorkies, they weight about 4lbs each. The photograph I saw… that did not come from a dog, it just didn’t.”

Johnny said that Amber was later sitting on a sofa on another instance and was “trying to explain a few things” about the “faecal delivery”. 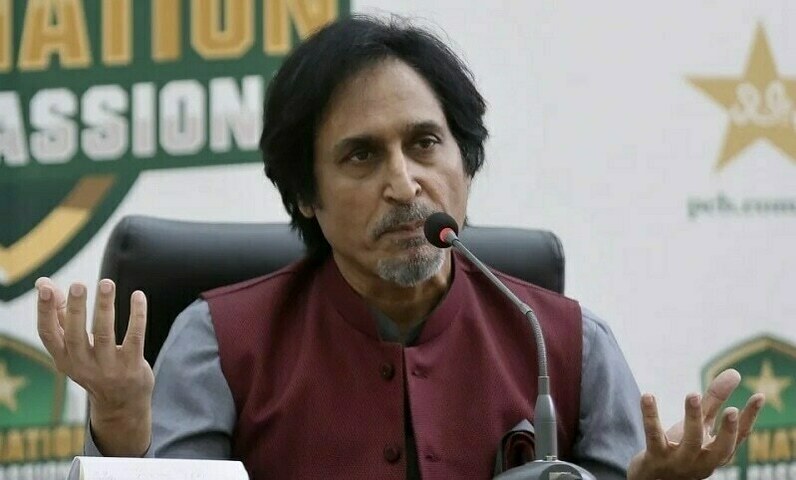 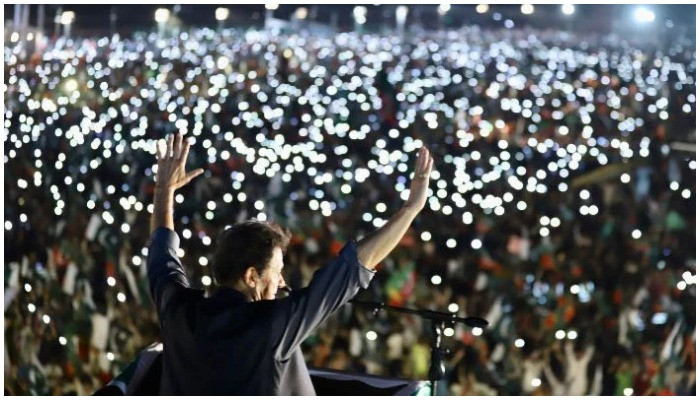 Jay-Z wins $4.5 million in lawsuit with perfume company over unpaid royalties Jay-Z’s fortune is expected to increase by a whopping sum as he has […]

Harry tips for ‘attention-seeking’ Meghan at Jubilee visioned: ‘Act a bit more like Kate does’

Harry tips for ‘attention-seeking’ Meghan at Jubilee predicted: ‘Just act a bit more like Kate does’ Meghan Markle strived to act like Kate Middleton to […]

Alia Bhatt says, “I will feel proud when media stop calling ‘women-centric’ films”: Watch Alia Bhatt, powerhouse of talent, is making headline either for her […]