Kanye West’s new rap collaboration with Pusha-T has unearthed some major fears he seems to have about separated houses.

The lyricist has a song collaboration in Pusha-T’s new album, It’s Almost Dry and his emotional bent talks of ‘leading’ his family ‘out of danger’.

According to HollywoodLife the lyrics track, “Born in the manger, the son of a stranger.”

He concluded this part by adding, “When daddy’s not home, the family’s in danger (And my heart was beatin’ fast).” he concluded.

Kanye also returns for another song with Kid Cudi, which seems to be ‘the very last,’ in light of earlier statements.

For those unversed, Kid Cudi admitted to having differentiating thoughts with the rapper, and admitted on Twitter, “So I know some of you heard about the song I got [with] Pusha. I did this song a year ago when I was still cool [with] Kanye. I am not cool [with] that man. He’s not my friend.”

His collaboration also included titbits of his divorce and family drama as well. Some of the lyrics read, “I showed up, then you arrived, I thought I could turn the tides / How I make it through the Chi’, get to you, and almost die?”

“Finally tired of comin’ and goin’, make up your mind /I ain’t come to pick up the kids to pick a fight.” 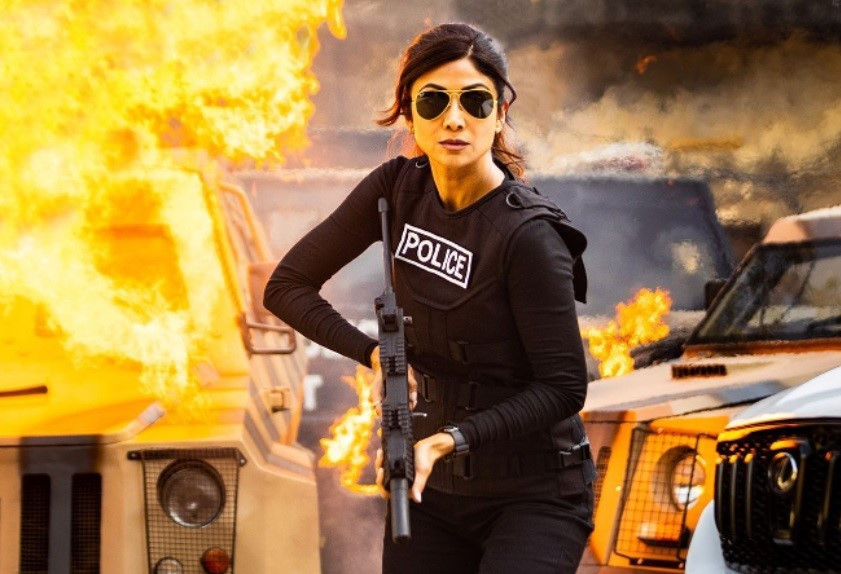 Next Article Youm-e-Ali (R.A) being observed across country amid tight security

Johnny Depp’s fans attack Amber Heard with her own beauty: ‘She didn’t deserve this’

Johnny Depp’s fans do not seem to show mercy upon Amber Heard as they launched a new attack against the actress. Depp’s trolls army thinks […]

Here’s how Bella Hadid spent ‘a day in Paris’ amid fashion week: see pics Bella Hadid recently shared a glimpse into her trip to Paris […]