KARACHI: Karachi citizens have suffered from an online debit card scam before Eidul Fitr as the customers of three banks were affected by suspicious transactions, ARY News reported on Saturday.

One more online debit card fraud has been unearthed in Karachi. According to the initial report, the customers of three private banks were affected who have contacted their concerned banks.

The officials said that the complaints surfaced in the last two days regarding an online fraud through the Google search engine for the transactions. Small transactions were made through the bank accounts of different citizens in global currencies.

The affected citizens have also registered their complaints with the cybercrime cell of the Federal Investigation Agency (FIA). The officials said that it is difficult to ascertain the exact number of affected citizens through the online scam.

Earlier in January, an additional session judge of Gujranwala had lost cash from his bank account in online fraud.

According to the Federal Investigation Agency (FIA) cybercrime wing, the judge had received a call from the accused who took information about his bank account by presenting himself as a representative of the bank.

After getting the information, the accused namely Abbass, Hashim and Abdul Shakoor had withdrawn Rs500,000 from the bank account of the additional session judge.

Acting on the complaint, the FIA cybercrime wing had arrested the three accused and registered a case of fraud against them. 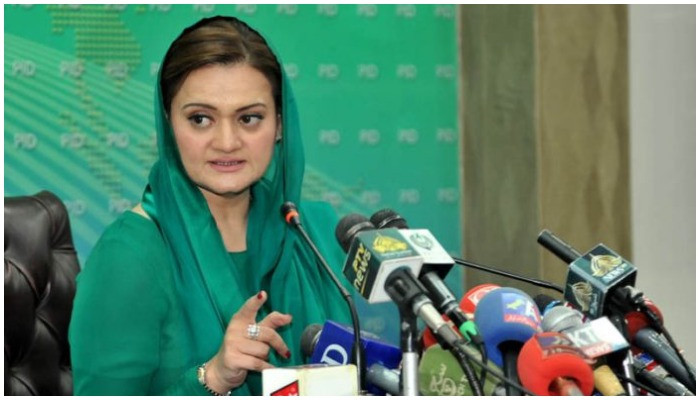 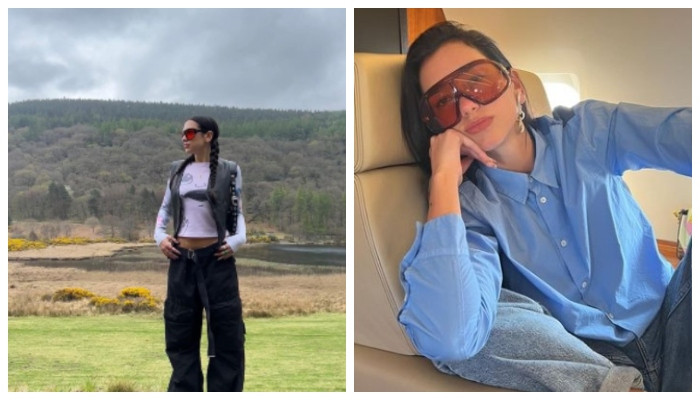 Next Article Dua Lipa is an epitome of elegance in THIS outfit: See

Cabinet gives green signal to restore weekly off on Saturdays

No decision could be taken on closing markets by 7pm to overcome energy crisis, say sources Source link

Surveillance footage of a man mercilessly beating a lady doctor at a police station in Bahawalpur went viral over social media. In the short video […]

US State Department Spokesperson Ned Price on Wednesday said the US had communicated its position regarding Russia’s “renewed invasion of Ukraine” to Pakistan, adding that […]

KARACHI: The local government elections in Sindh are likely to be delayed as the provincial government is learnt to have decided to approach the Election […]