KARACHI: Over 10 grenades and detonators have been recovered from the upper portion of a shop in Karachi’s Liaquat Market in Malir Town, ARY News reported on Friday.

The explosive material was recovered in a joint raid conducted by Karachi police and Rangers personnel in Liaquat Market of Malir Town today.

Senior Superintendent Police (SSP) Korangi Bashir Memon told the media that the grenades and detonators were hidden in a bag in the upper portion of a shop. Memon added that the Bomb Disposal Squad (BDS) is searching other portions of the shop.

“An investigation is launched to ascertain the time of the explosive material hidden inside the shop.”

According to Rangers spokesperson, 10 hand grenades and eight detonators were recovered in the raid.

Police investigators said that two out of 10 grenades were rusty while the remaining are usable. “The hand grenades are apparently 1.5 years old.” They added that the BDS personnel are defusing the grenades, whereas, no arrest was made as yet.

Earlier in January, police had foiled a terror bid and recovered 20 hand grenades stuffed in a shopper from the Garden area of the metropolis.

SSP City Sarfaraz Nawaz had said that they recovered a shopper carrying 20 hand grenades from a garbage dump in the Dhobi Ghat area of Garden.

READ: LARGE CACHE OF WEAPONS RECOVERED FROM HOUSE IN KARACHI

A heavy contingent of police had cordoned off the area to complete the clearance operation. According to BDS, they had found explosive material and ball bearing from the hand grenades.

In March, the Karachi police had recovered a huge cache of arms and ammunition from a hospital located in Karachi’s Shah Faisal area.

According to SSP Korangi, the police had seized a large number of weapons including anti-aircraft guns, Kalashnikov, rifles and hand grenades that were hidden in the water tank of the cardiology hospital in Shah Faisal colony of the metropolis. 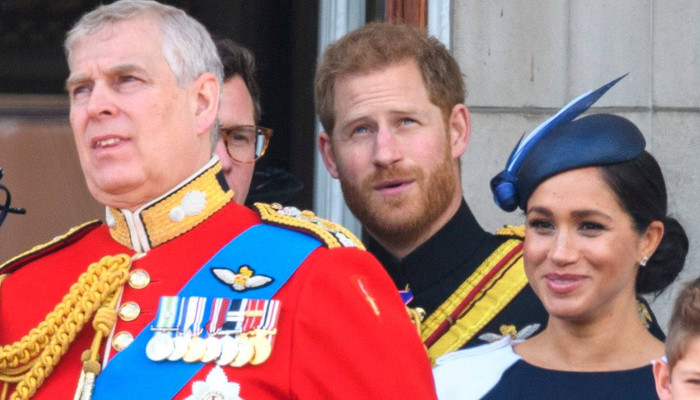 VIENNA: The calm outside Vienna’s luxury Palais Coburg hotel on Thursday belied the fraught diplomatic talks on Iran’s nuclear programme being thrashed out inside. Aside […]

LAHORE: The lives of thousands of cancer patients are at grave risk after the Mayo Hospital management has failed to ensure medicine supply to the […]

KARACHI: Iran has offered to invest in agriculture and other sectors in Sindh, the country’s Consul General told provincial agriculture minister in a meeting, ARY […]

In 2020 and 2021, traditional and religious rituals at the shrine were scaled down to prevent the spread of coronavirus. Malik Anwar, a sexagenarian, feels […]