Karzai, who remained in power from 2001-14, made the remarks during an interview with BBC, Tolo News reported.

“I can tell you that when I was in office the last year of my office, I had an excellent relationship with Mian Nawaz Sharif, the then prime minister of Pakistan, who I found to be very willing to engage very fruitfully with Afghanistan,” he said,

“I hope that Mr Shehbaz Sharif, the current Prime Minister of Pakistan – his brother –would follow the same path and would find that the Afghan people would respond to them very very positively,” he added.

However, when asked about the recent Pakistani airstrikes in the Kunar and Khost provinces, he responded saying: “That was a clear violation of Afghanistan’s sovereignty… of its territorial integrity and the killing of Afghan women and children, which again the Afghan people condemned and protest against.”

Karzai once again emphasised the need to reopen schools for Afghan girls above grade six.

Commenting on the recent deadly attacks on some of the educational institutions, he said it was an “attack against Afghanistan’s efforts for educating its young.”

He further said that the attacks weren’t ethnic and that Da’ish had claimed the responsibility for such attacks during the past few years. 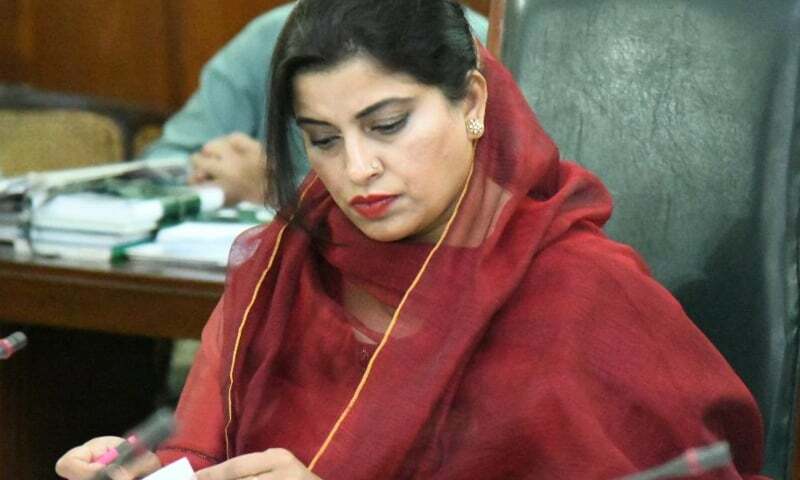 Two people have been injured by a blast outside a house on Monday in Peshawar’s area Yaka Toot. As per details, explosive material of […]

Zack Tahhan is being hailed for his NYPD tipoff. That’s not the whole story

In the aftermath of the Brooklyn subway shooting, social media has found its latest star. Zack Tahhan, 21, was quickly anointed as a hero on […]

Boris Johnson has insisted he was oblivious to a culture of excessive drinking and partying in Downing Street during lockdown, despite a damning report laying […]