Britney Spears ex-husband Kevin Federline clapped back at the singer’s allegations that he had refused to meet her when she was pregnant with his baby.

Recently, the Toxic singer shared in a now-deleted lengthy note on her Instagram that Federline did not come to meet her when she flew to see him during her pregnancy.

She had written, “But geez my ex-husband [Federline] wouldn’t see me when I flew to New York with a baby inside me and Las Vegas when he was shooting a video!!!”

The singer also claimed that she learned on a text message that her marriage was over with the musician.

However, Federline’s attorney Mark Vincent Kaplan said in a video obtained by TMZ, “(Britney’s account) is completely the opposite of what’s true, she knows that.”

He issued a warning to the mother-to-be, saying, “She should be very careful about pursuing a dialogue that’s based on revisionist history.”

“That story about Kevin in Las Vegas and Britney is completely erroneous, and he’s not going to stand by and let that story besmirch what he did and his support of her back in the day,” he added.

He continued: “But when she starts talking about the way things were when Jayden and Preston were infants that’s completely fabricated. Kevin is not going to let that stand by and let that be the portrayal of fact.”

The 40-year-old singer was married to Federline from 2004 to 2007. The couple shares 2 boys together, Sean Preston Federline and Jayden James Federline. 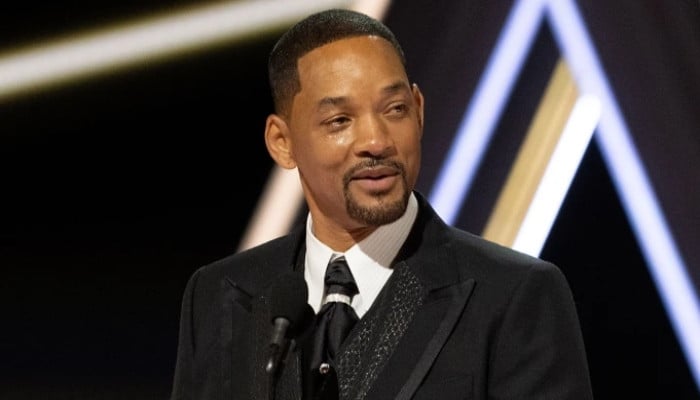 Kourtney Kardashian, Travis Barker give THIS joint gift to Rob on his birthday

Amber Heard has delivered ‘performance of her life’ with crying testimony: Depp lawyers

Amber Heard has delivered ‘performance of her life’ with crying testimony: Depp lawyers Amber Heard and Johnny Depp’s legal representatives have given out statements after […]