During Thursday’s episode of The Kardashians, the Skims founder was unveiled preparing for her famed gig at the comedy show.

While rehearsing her punchlines, Kim noticed a sensitive joke about her split with the Donda 2 rapper that would come off as hurtful.

“The divorce is so sensitive for him,” Kim said. “I’m already saying that part in the monologue, I don’t want to like… maybe I could talk to Chris and think of something funny. I could just tell him, ‘Hey! This is super sensitive to him.'”

“It doesn’t mean that because we didn’t work out that we don’t have a great love and respect for each other,” she added

In the popular monologue, the reality TV star took a jibe at West saying, “I married the best rapper of all time. Not only that, he’s the richest Black man in America.”

“A talented, legit genius who gave me four incredible kids. So, when I divorced him, you have to know it came down to one thing: his personality,” she added. 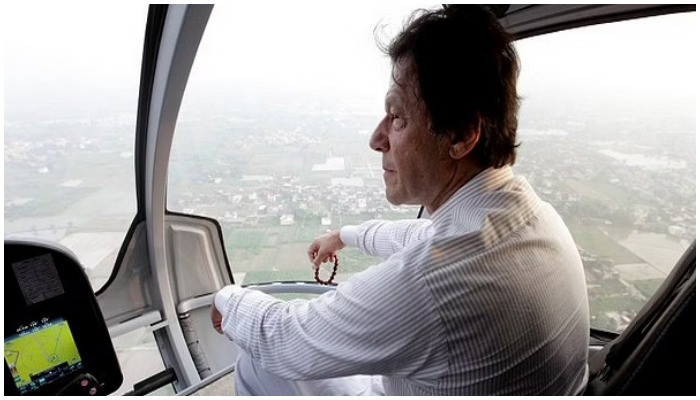 Next Article How much Imran Khan’s helicopter commute cost during his 3.5-year tenure?