Kim Kardashian revealed that her beau Pete Davidson comforted her at Met Gala 2021 even before the couple started dating.

The Skims founder dropped jaws with her iconic outfit as she appeared at the extravaganza event in a black outfit from head to toe.

In a recent episode of The Kardashians, Kim shared that with her face covered nerves about hosting the event began to get to her.

“There are certain things in preparation that people are telling me to do that are making me way more nervous,” she expressed.

“I ran into Pete Davidson at the Met and I was like, ‘I’m so scared, I don’t know what I signed up for’,” she continued.

“He was like, ‘Can you read cue cards? You’re good’. And I was like, ‘I can read’,” she recalled while bursting into laughter.

The 41-year-old mogul during her appearance on the Not Skinny But Not Fat podcast shared that the Saturday Night Live star tried to give her his number but due to her gloves Kim couldn’t get her phone.

“I was like, ‘Oh, I have gloves,’ and he was like ‘all right, cool’ and walked away. But I was gonna be like, ‘Oh, take mine!’ But it was like, no. So we never connected or anything,” she added. 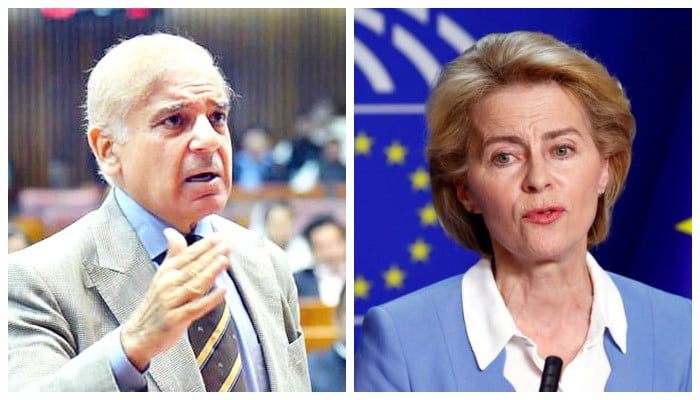 In the event that Russia drops a bomb on the UK, a possible plan for the Queen and the royal family’s escape has already been […]

Why Prince Harry, Meghan were ‘uncomfortable’ to enter church: ‘They saw someone’

Why Prince Harry, Meghan were ‘uncomfortable’ to enter church: ‘They saw someone’ Prince Harry and Meghan Markle screamed uneasiness through their body language at the […]