In her testimony to LA court, Kris on the verge of tears narrated how her son Rob was held at gunpoint by the star.

“She [Chyna] tried to put a gun to his [Rob’s] head,” the momager, 66, said while on the verge of tears. “My daughter, 60 days prior, was put in a tub, robbed at gunpoint … I was traumatized by this. My daughter was almost killed.

“Chyna said it was a joke … the gun pulled on my son’s head was a joke. … I was traumatized … and it’s not a joke,” Jenner continued, her voice booming in the courtroom.

“I’m a mom, and my responsibility is to take care of everyone. We didn’t put Chyna on the show, put her in a home … so we can take it away. Why would we do that?” she asked. “This is now blowing up, and I was so hopeful that this was going to be OK. So to answer your question, that’s why I didn’t call Chyna.”

Jenner went on to describe Rob and Chyna’s relationship had a lot of substance abuse.

“It’s an ongoing theme in their relationship — the drinking, the drugs.” 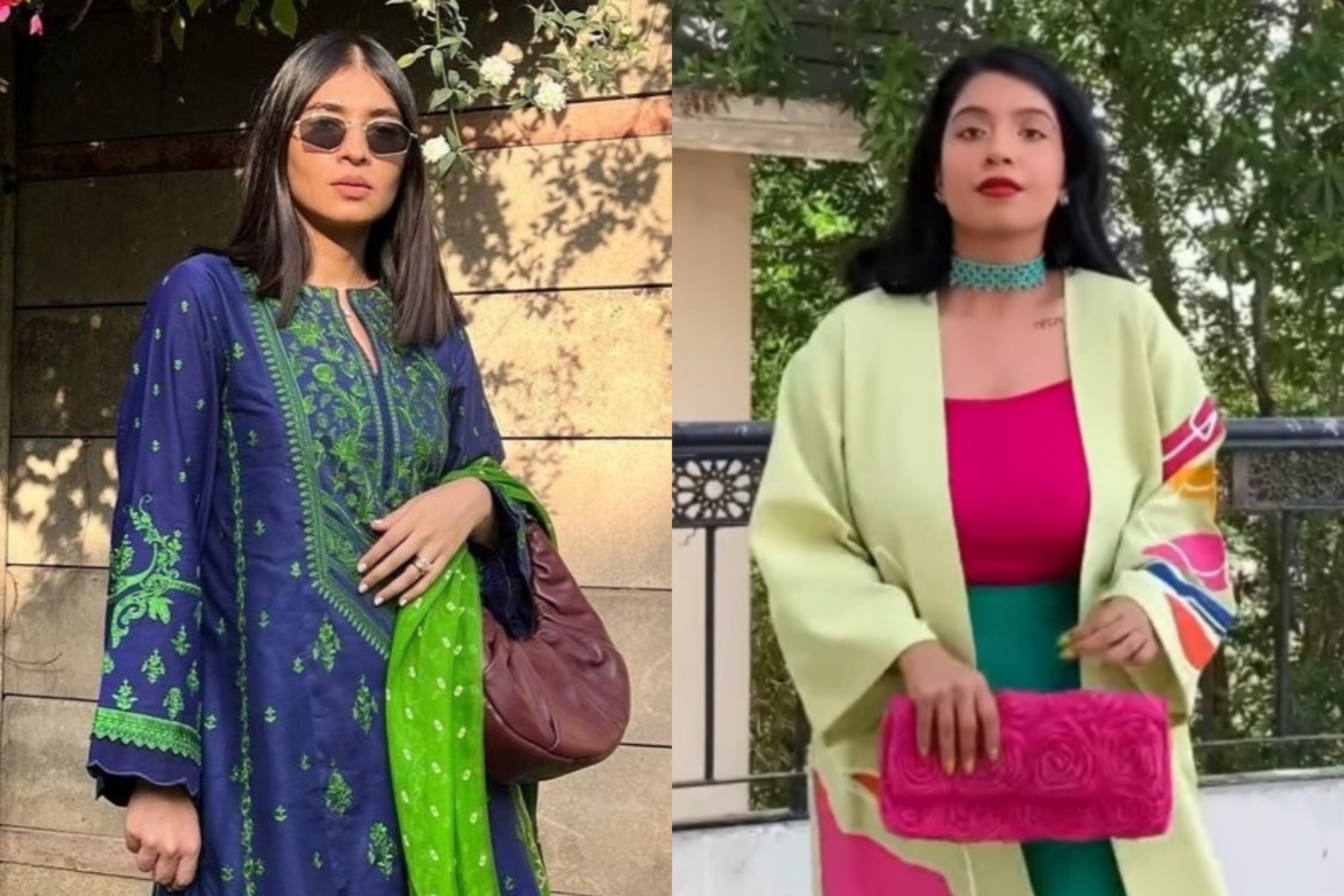 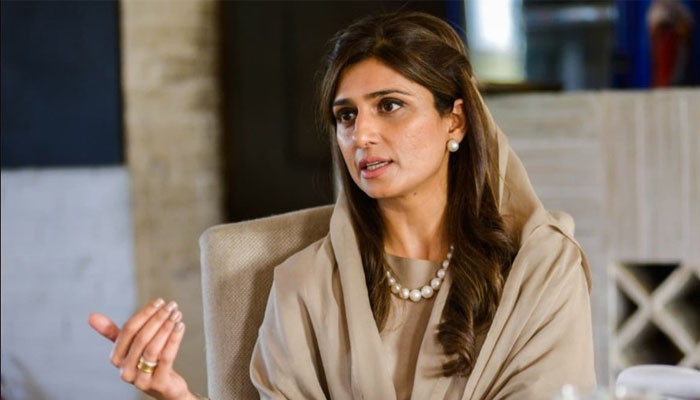 John Legend talks about his friendship with Kanye West

John Legend recently talked about his friendship with rapper Kanye West. Legend, who was called a sellout by West, said politics caused a rift in […]