Fans have taken over the internet to point out that Kris Jenner dropped a serious clue about her daughter Kourtney Kardashian’s pregnancy plans with Travis Barker.

During The Kardashians’ new episode, the Poosh founder dished on her struggles to conceive amid IVF treatments with the Blink-182 drummer.

The momager, in response, tried to calm the daughter’s nerves expressing, “You both know how it feels to have a child, and how to bring a child into the world.”

“And now you want to do it with the love of your life,” she added in the episode which was recorded months ago.

The 43-year-old mogul agreed, “I think we want it so badly because we want to make something together.”

Kris said, “You’ll have a beautiful baby. Probably a year from now we’ll be sitting right here and you’ll be going ‘get the baby, it’s crying!’” while adding, “You gotta claim that.” 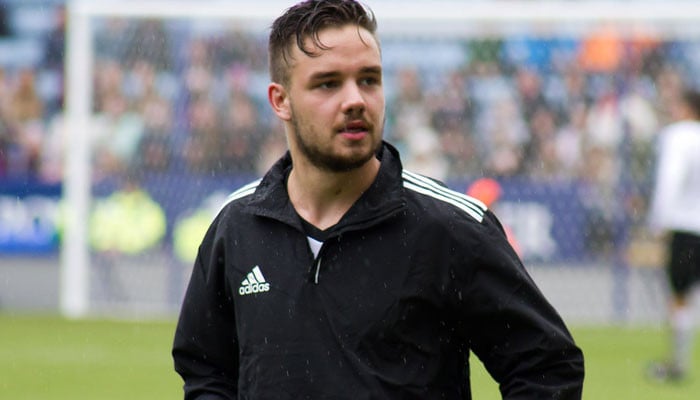 Eminem on Sunday he and Snoop Dogg are ready to perform at VMAs. The rappers earlier performed at the Super Bowl Half Time Show along […]

Supermodel Hailey Bieber, who recently suffered a mini-stroke which left her unable to speak and with a drooping face on one side, has issued warnings […]