Kylie Jenner wrote about cancelling Blac Chyna’s show in 2016 emails which have resurfaced amid the ongoing $100million lawsuit.

The 33-year-old model sued the famed family over lost earnings as she accused her ex Rob Kardashian’s sisters Khloe, Kim and mum Kris Jenner of defamation and getting the show Rob & Chyna axed.

However, the 24-year-old beauty mogul’s emails to Khloe and two others have emerged in which she promised to do more episodes of Keeping Up With The Kardashians if Blac’s show is cancelled.

“The reason Chyna wants to be with my brother is for this show. She does not love Rob and their relationship is too fake and destructive,” Kylie wrote.

“The public has been exposed to what fake a relationship they have and it’s embarrassing and makes us all look fake.

“The show is giving this toxic woman money and exposure she lives and breathes for,” she added.

“Her association is detrimental to our family and Keeping Up With the Kardashians.” 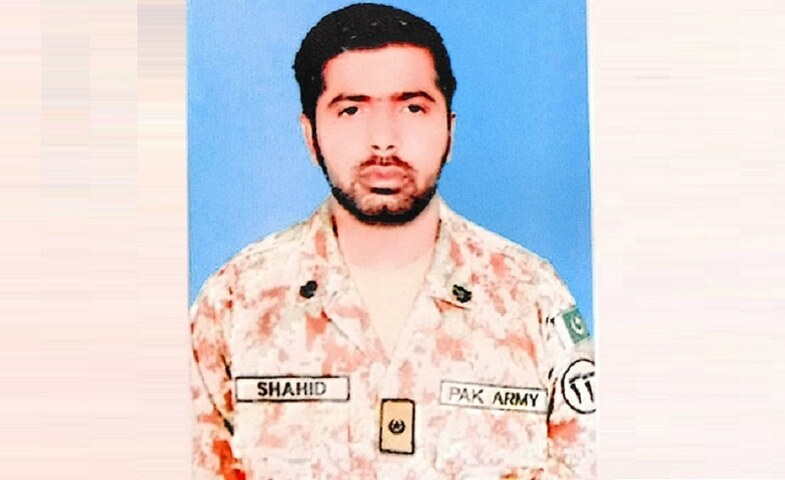 Prince Harry, Meghan Markle feared they ‘had a mole’ in friend group

Cannes to show film by director killed in Ukraine

Cannes to show film by director killed in Ukraine The final film by Lithuanian director Mantas Kvedaravicius, who was killed by Russian forces in Ukraine […]