The Lebanese people go to the polls in a few weeks. Without exaggeration, this election will decide the country’s chances of survival. Lebanon is in an economic tailspin and drastic reforms must be implemented to avoid bankruptcy. The country is also in a state of political collapse, with the vast majority of Lebanese having lost confidence in the traditional sectarian parties and the political system.
Most importantly, the Lebanese people are both frustrated and exhausted. Record numbers in our polling struggle to make ends meet. It’s deeply disturbing that in the country that elevated the preparation of food to a high art, our polling indicates that food insecurity and even outright hunger are widespread. And the country that has boasted some of the region’s finest universities is now haemorrhaging its educated youth. Significant numbers of young people, unsure of their future in Lebanon, are expressing the desire to emigrate. Our polls also point to what the Lebanese people want: a government that’s responsive to their needs including the creation of jobs, social services, national unity, and security, and an end to corruption and nepotism and the sectarian system of patronage that has drained the country’s wealth and resources to serve the interests of a handful of feudal lords. When more than a million Lebanese from all segments of society took to the streets in October 2019 chanting, “All of them must go,” and “When we say all, we mean all of them,” they were expressing deep frustration with the old order that had brought the country to its knees.
The problem, of course, is that the representatives of the ancien régime are not willing to relinquish control, but continue to act like Nero, who fiddled while Rome burned. To make matters worse, they are backed by the armed presence of Hizbollah—which acts to protect the corrupt sectarian system from which they derive significant benefits. In more recent polling we find the Lebanese are reporting slight optimism about the future, rooted in the hope generated by the mass, civil society-led protests and the belief that elections may bring about real change.
The problem is that the way elections are structured in Lebanon favours the entrenched, traditional sectarian parties. Even if the process is deemed “free and fair” by outside observers, the elections are structurally rigged and almost guaranteed to return to power many of the same failed leaders who brought the country to the brink of collapse. There are, however, a few hopeful signs. The overwhelming majority of Lebanese recognise the problems facing their country and their political system—and want change. Eighty percent have lost faith in the traditional parties. One-half have no confidence in Hizbollah, and two-thirds want the arms of this group to be brought under the military’s control—the most supported institution in the country (with the confidence of nine in 10 Lebanese). While the system is rigged against them, the progressive opposition feels that winning just 12 to 15 seats (out of the 120 seats in Parliament) will give them enough leverage to block the “same old guys” from forming the next government. They would be in a position to push instead for a government that supports at least the modest reforms needed to prevent total collapse. If a new government makes the changes required by international investors and financing institutions, restores some confidence and stability in Lebanon’s currency, and negotiates to secure Lebanon’s drilling rights to offshore gas reserves, then Lebanon will be able to avert a meltdown.
Much more will be required. Accountability is needed for those responsible for corruptly draining billions from the country, the devastating Port of Beirut bombing, and the assassinations of former Prime Minister Rafiq Hariri, members of his cabinet, and supporters in parliament and media. And Hizbollah must be brought under control of state institutions. We should not be under any illusions. Though absolutely necessary, none of this will be easy. If, however, these elections produce nothing more than the “same old, same old,” then as I’ve said before, Lebanon, which for years has been on the brink of breaking, will most likely be broken. 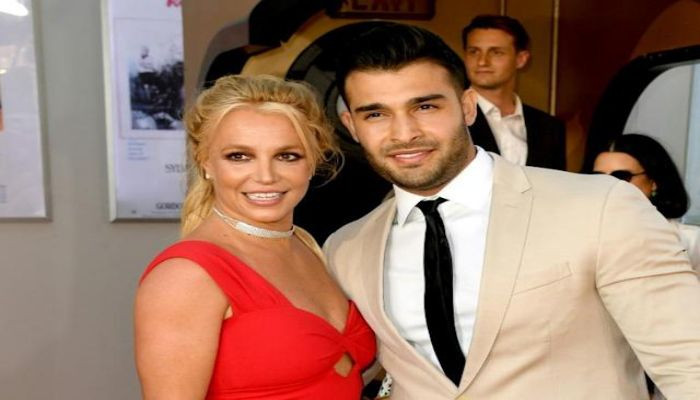 England great Stuart Broad set a new if unwanted record by conceding 35 runs in a Test over, against India at Edgbaston on Saturday. Stand-in […]

LONDON: UEFA’s Financial Fair Play rules are starting to get some teeth and clubs will no longer be able to sign players “at any price” […]

Trade with India is under consideration: Miftah Ismail

Federal Finance Minister Miftah Ismail on Tuesday said that trade with India is under consideration, saying at this time tomatoes and onions should be imported […]

The Deputy Commissioner (DC) Lahore on Wednesday in a letter warned the leadership of Pakistan Tehreek-e-Insaf (PTI) regarding security threats for the Minar-e-Pakistan rally, therefore […]