A division bench of the Lahore High Court (LHC) headed by Justice Shahbaz Ali Rizvi on Thursday refused to hear a petition filed by Pakistan Muslim League-Nawaz (PML-N) Vice President Maryam Nawaz seeking the return of her passport to travel to Saudi Arabia next week to perform Umrah.

The PML-N leader had surrendered her passport to the high court and submitted surety bonds after a two-member bench headed by Justice Ali Baqar Najafi granted her post-arrest bail in the Chaudhry Sugar Mills case in 2019.

In the petition filed by lawyer Ahsan Bhoon, Maryam requested the court to direct the Deputy Registrar (Judicial) to return her passport which she had surrendered complying with LHC’s order dated October 31, 2019.

However, the bench said it could not entertain the petition and asked to approach the relevant bench. Bhoon responded that they had argued for fixing it before the relevant bench but to no avail. The bench sent the file to the LHC chief justice so that the matter could be forwarded to the relevant division bench.

In her plea, Maryam Nawaz implored that freedom of movement was a fundamental right guaranteed by the Constitution of Pakistan and the passport condition imposed through the order deprived her of the said right.

“There is settled law that mere registration of case or institution of criminal proceedings does not automatically imply that the accused should be disallowed to move outside Pakistan,” she said, adding that registration of a criminal case would not be a ground for depriving a citizen of the exercise of his constitutional right.

“The condition as to surrender of a passport is alien to statutory requirements to enlarge an accused on bail, had it been the intention of the legislature then it would have made the corresponding provisions in the Code of Criminal Procedure 18989 or any other special enactments for the trial of offences.”

She stated that even otherwise NAO 1999 does not contain any provision restricting an accused’s right to travel abroad unlike other special laws, such as, the Anti-Terrorism Act 1997 or Ordinance IX of 1984.

Shedding light on her case she implored that as per the report submitted by the prosecution at that time in the instant case, a suspicious transaction report (STR) was forwarded to the National Accountability Bureau chairman on January 12, 2018; consequently, an inquiry was initiated against her on November 14, 2018.

After that, the petitioner was arrested in the abovesaid inquiry on August 8, 2019, and she remained on physical remand with the investigation agency for a period of 48 days. Then the petitioner was granted a post-arrest bail on October 31, 2019. She contended that since the inquiry started against her, no reference has been filed before any court by the prosecution against her. 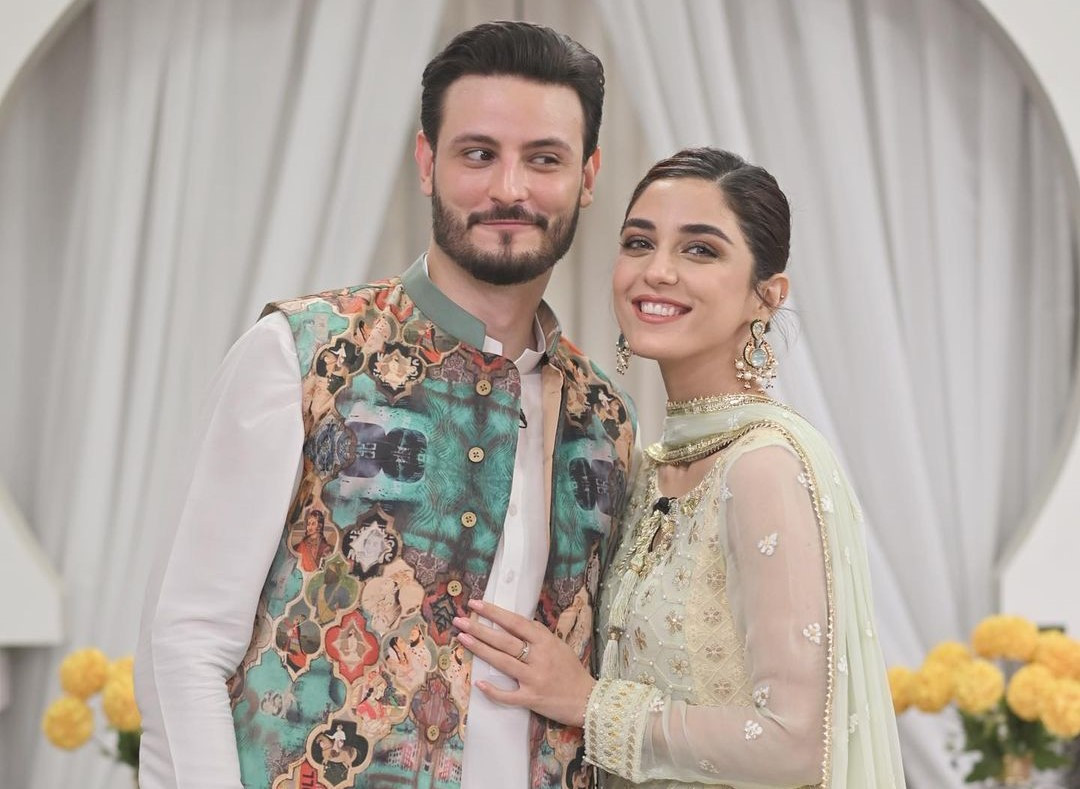 LAHORE: Prime Minister Shehbaz Sharif has said that “how the poor could be pulled out of the net of inflation” will be the main focus […]

NAB amendment issue will be referred to Parliament: CJP Bandial

A general view of the Supreme Court of Pakistan building in the evening hours, in Islamabad, Pakistan April 7, 2022. — Reuters ISLAMABAD: Chief Justice […]

Student abducted from Lahore’s Shadbagh recovered by police from Arifwala