LAHORE: The Lahore High Court on Friday directed Punjab Governor Omar Sarfaraz Cheema to give the reasons, in writing, for not administering oath to CM-elect Hamza Shahbaz.

The LHC heard the petition filed by newly elected CM Hamza Shahbaz against the governor’s refusal to fulfil his duty.

In his arguments, Advocate General Punjab Ahmed Owais said that the speaker can administer the oath if the governor refuses but the PA speaker has not been made a party in the petition.

The provincial law officer argued before LHC Chief Justice Muhammad Ameer Bhatti that the governor is of the view that the election of the chief minister was not held under the constitution. At this, the CJ asked the AG to tell where it is written that the governor himself would witness the proceedings?

In response, the advocate general said that the governor is not a rubber stamp, an extraordinary situation took place on April 16 which had never happened before, a female member was injured and she is now fighting for her life.

The CJ remarked, “Whether this incident will nullify the proceedings of the House, today is the 21st day that there is no government in the province while this election was also held on the orders of the court, this court knows how the election took place. The governor should tell if he is absent or he cannot administer the oath.”

The court said that if the governor does not make a decision, the court will issue an order.

“Today, 21 days have passed and there is no government in the province. The governor of Punjab is not fulfilling his constitutional obligations. If the governor does not write a letter of refusal, the court will issue an order at 2pm.” 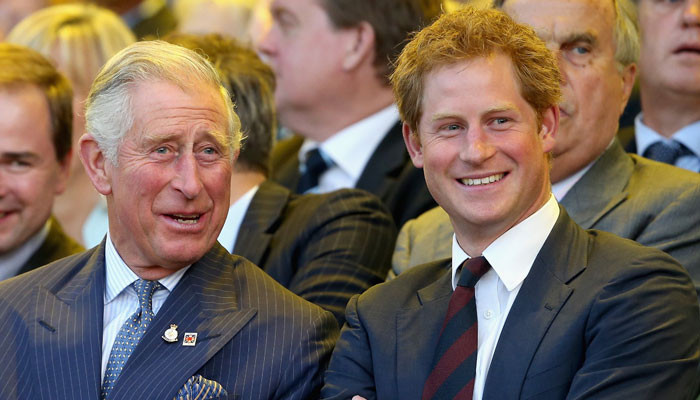 Opposition parties were in uproar on Thursday after Islamabad police conducted an operation inside the Parliament Lodges and made 19 arrests, including those of JUI-F […]

Former Pakistan´s Prime Minister Imran Khan, who was ousted by opposition parties through a no-confidence motion, addresses the supporters of Pakistan Tehreek-e-Insaf (PTI) party during […]