Lahore High Court (LHC) resumes hearing on the petition filed by Pakistan Muslim League-Nawaz (PML-N) leader Hamza Shahbaz in which he appeals against the concerned authorities for not taking his oath of the Chief Minister (CM).

According to details, the lawyer of Hamza Shahbaz argued that the Governor of Punjab Umer Sarfraz Cheema is not fulfilling his constitutional duties.

Even though the Deputy Speaker Dost Muhammad Mazari has given the results of the CM elections to the Governor, the lawyer further said.

After hearing the complainant’s lawyer’s arguments, the Chief Justice Ameer Bhatti remarked that the Advocate General should take directions on what the Governor has to say on this case and report back to the court.

The Lahore High Court has adjourned the case till tomorrow.

It merits mention here that PML-N had filed an appeal in the Lahore High Court in which it was stated that the Governor is not administering the newly elected Chief Minister (CM) of Punjab Hamza Shahbaz Sharif’s oath taking ceremony.

The newly elected CM had further stated in the petition that it is a violation of the law and the constitution of Pakistan that the oath is not being administered.

Hamza Shahbaz appealed before the court that they should order the Punjab Governor to swear in the newly elected Chief Minister Hamza Shahbaz Sharif.

Earlier than that, Punjab Governor Omer Sarfraz Cheema had declined to administer the oath to newly-elected Chief Minister Hamza Shehbaz, stating that the Punjab Assembly secretary’s report, the Lahore High Court’s instructions and the facts presented to him raised questions on the validity of the chief minister’s election.

Hamza bagged 197 votes in total while his opponent Pakistan Muslim League-Quaid (PML-Q) leader Parvez Elahi did not manage to receive any votes as Pakistan Tehreek-e-Insaf (PTI) and PML-Q lawmakers walked out of the session in boycott. 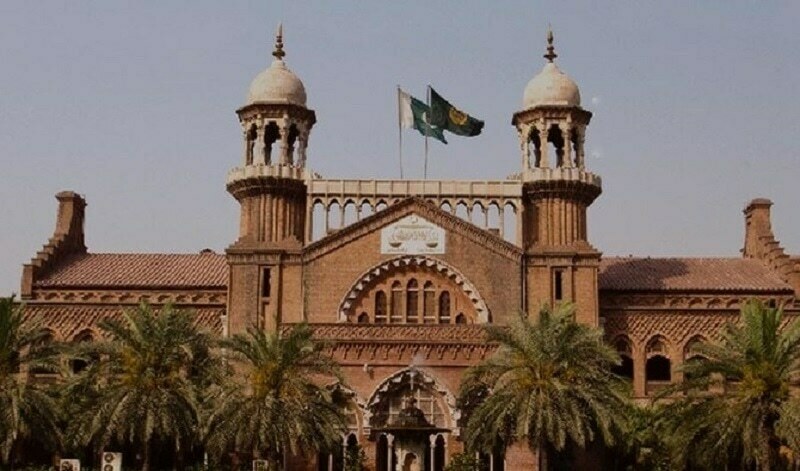 LONDON: As its title suggests, Everything Everywhere All at Once from creative duo Daniel Kwan and Daniel Scheinert, takes audiences on an elaborate adventure across multiple […]

Amid the worst economic crisis the country has seen since independence, Sri Lankan Prime Minister Mahinda Rajapaksa resigned from his post on Monday. This […]