The Lahore High Court (LHC) on Friday gave an ultimatum to Punjab Governor Umar Sarfraz Cheema to take a decision regarding the oath-taking ceremony of Punjab Chief Minister-elect Hamza Shehbaz, who was elected on April 16, by 2pm.

“If he (the governor) fails to [take a decision], the court will announce its verdict,” LHC Chief Justice Ameer Bhatti said, asserting that the governor had “no justification” to delay the oath.

He made the remarks during the hearing of a petition filed by Hamza earlier this week. The PML-N leader had contended that he had been elected chief minister on April 16 in a session held on the directions of the LHC but Cheema was refusing to adhere to the constitutional command by delaying the oath-taking ceremony.

During the hearing today, Punjab Advocate General Ahmed Owais said that he had met the governor on court orders and the two of them discussed some objections that they had to Hamza’s oath taking. “In the absence of the governor, the speaker of the Punjab Assembly had the responsibility to administer the oath.

“But Hamza hasn’t named the speaker as respondent in his petition,” he argued.

The advocate general said he wanted to submit a detailed written response to the court because of the seriousness of the matter.

Justice Bhatti, however, remarked, “If it was so important, you would have prepared for your arguments. You just come to court to take dates.”

He dismissed the advocate general’s request to adjourn the hearing, saying that the governor had to respond.

The LHC chief justice further observed that for the past 21 days, the province had been functioning without a government. “The system has come to a stop. What is the governor doing?

“If he doesn’t want to administer the oath, tell us. The law will pave its own way forward,” he said, adding that it was the only way to protect the province.

The advocate general informed the court that he had met Cheema recently, who he said was writing a letter to President Dr Arif Alvi about all the reasons for not administering oath to Hamza.

The judge then questioned what the governor had been doing for the past five days. “When will he send the reasons? I have postponed three meetings because of the lack of a government. The Punjab government’s response was needed but there was no government in the province.”

At this point, the advocate general reassured the court that the letter would be sent soon and no one would be allowed to go beyond constitutional limits.

“But when? Exactly when?” Justice Bhatti grilled, remarking that the court could “not see the system being destroyed”.

“I can’t give an exact time,” Owais replied. “He will write it either today or tomorrow … As per the Constitution, the governor is not accountable to the court.”

Subsequently, the judge remarked that delaying the oath was a violation of the Constitution and adjourned the hearing till 2pm.

At a press conference earlier this week, Cheema had declined to administer oath to Hamza stating that the Punjab Assembly secretary’s report, the LHC’s instructions and the facts presented to him raised questions on the validity of the chief minister’s election.

“I have written to the Punjab advocate general and the Punjab Assembly speaker to seek their opinion on the assembly secretary’s report, LHC directions and other facts to make up my mind whether to hold the oath-taking ceremony at the Governor House or not,” he had said, adding that he could not endorse anything beyond the ambit of the Constitution.

Following Cheema’s presser, a news item quoting PML-N central spokesperson Maryam Aurangzeb came to light, where she claimed that the governor had been removed from his office by Prime Minister Shehbaz Sharif using his discretionary powers.

The governor had, however, rejected the claim, saying he held a constitutional office and would continue to hold it. “Only the president of Pakistan has the power to de-notify a governor, which has yet not been done,” he had asserted.

Meanwhile, a report prepared by the principal secretary had declared the CM elections one-sided, biased and politically motivated and added that he (the secretary) had no power under any provision of the Constitution, the law or the Rules of the Punjab Assembly 1997 to call into question the declaration of the result by the Deputy Speaker, who was duly authorised by the LHC to conduct the election for the office of chief minister.

The principal secretary had added that no power was vested in the governor under the Constitution or any law to set aside the election on any grounds whatsoever. 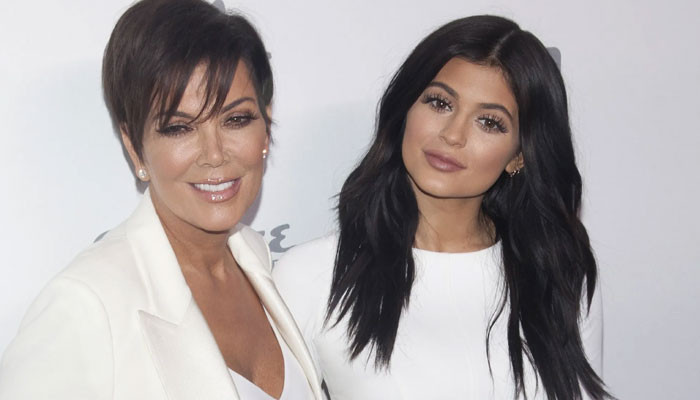 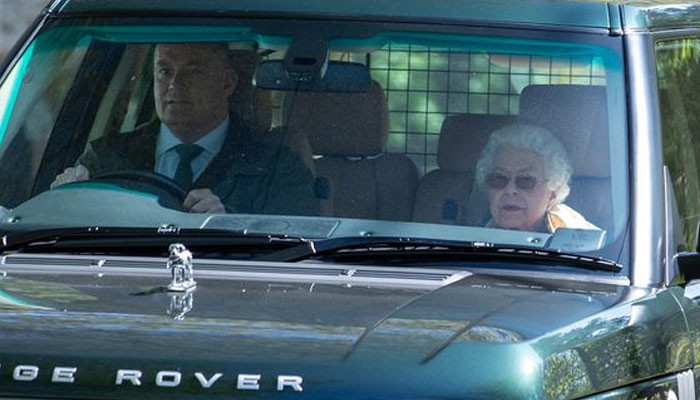 Prime Minister Imran Khan on Sunday said that $10 billion is being invested in Balochistan for the Reko Diq project, which will create 8,000 jobs. The […]

Former high commissioner of Pakistan to India Abdul Basit says such threats are unheard of in state-to-state relations. Says PM’s briefing does not clarify whether […]