Liam Payne reportedly got injured during a practice session for an upcoming Soccer Aid charity match as the singer rented out an entire football stadium.

According to The Sun, the One Direction alum, who will be the captain of England XI, called Billericay Town to use 5,000 capacity of New Lodge for a practice session on Wednesday.

Payne, before facing off Olympic legend Usain Bolt’s World XI in June, was spotted leaving with a bleeding knee after a practice session with a group of friends.

A source spilt to the outlet, “Liam asked Greg on the off-chance him and some pals could use the pitch and Greg got the wheels in motion.

“He didn’t look too bad considering he has been telling people he’s nervous to be captaining England in such a big game.

“Him and his mates got stuck in and he was left with a bleeding knee but no lasting damage. Liam looked in good nick.” 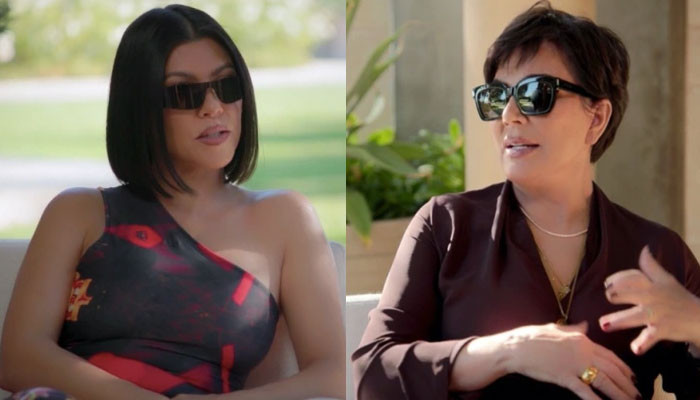 Kate Middleton is said to have ‘bent over backwards’ to welcome Meghan Markle into the royal family when she first started seeing Prince Harry, who […]

Singer and actress Selena Gomez suffered a fall on the SAG Awards red carpet after striking poses in her high heels. The 29-year-old star was […]